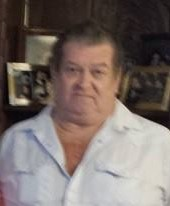 No services are planned at this time for Jerold Wayne Berg age 74 of Rockaway Beach, Missouri. Arrangements and cremations are under the direction of Greenlawn Funeral Home in Branson.

He passed away on August 31, 2018 at Cox Medical Center in Branson.

Jerold was born on April 8, 1944 in Sapulpa, Oklahoma the son of Alfred and Viola Warner Berg. He was a longtime resident of the area. He was a truck driver before his retirement. He was united in marriage to Madeline Tate and to this union was born two sons.