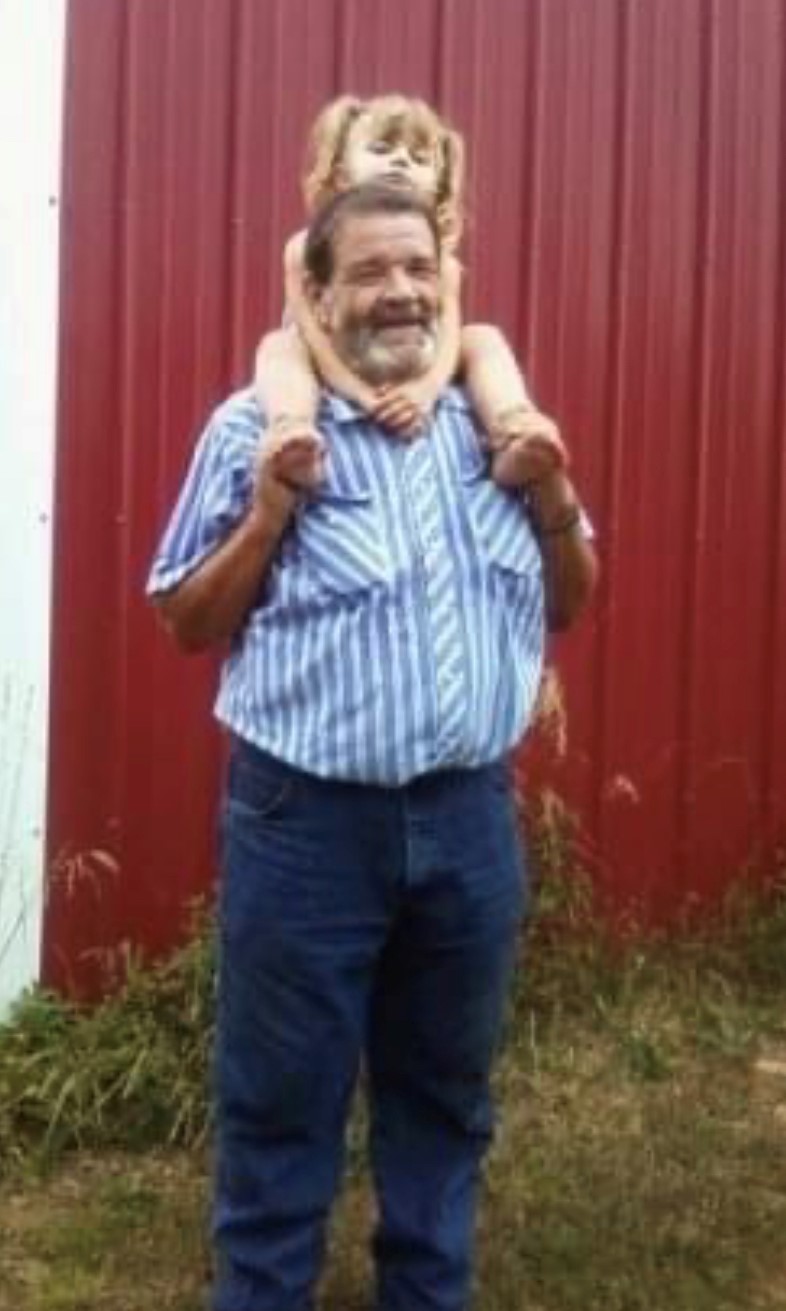 Jerry Dwayne Irby transitioned from this life on Thursday, December 10, 2020, after a long battle with cancer. He was born July 8, 1950, in Springfield MO to his mother Taney Marie Irby. He received his Bachelor’s Degree from SMSU and went on to work as a Highway Designer with the Missouri Department of Transportation. He married Connie Wisecup in 1969 and they raised three children; Steve, Pam, and Jerri.  In 2012, Jerry remarried Mechelle Cordero and they were raising two children; Nar Cordero and Marie Irby. Jerry enjoyed old cars, vintage firearms,  carpentry, and cooking. He is preceded in death by his mother, Taney Marie Irby Bass, his sisters Lola Shuman and Carol Van Zant, and his brother Gary Wayne Irby. He is survived by his wife Mechelle Cordero Irby as well as his children Steven Irby, Pam (Irby) Spickard, Jerri (Irby) Matthews, Nar Cordero, and Marie Irby, and his brother Ted Volen. Grandchildren Shelby, Nicholas, Mikey, Nathaniel, Rebekah, Chloe, Kallee, Lexi, and Vayda. And great-granddaughter Remmy. As well as cousins, nieces, and nephews. Visitation will be held Sunday, December 18, 2020, from 6 to 8 PM.