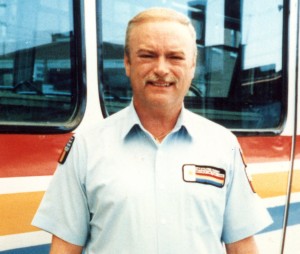 We are sad to announce the passing of Jerry D Mahaney. (72) On January 25, 2015 Jerry passed from this life into the arms of his Lord and Saviour Jesus Christ. Jerry was born in Springfield, MO., on November 22, 1942 to Shirley and Peggy (Miller) Mahaney, who preceded him in death. Also preceded him in death was a granddaughter Stephanie Mahaney. He was a loving son, brother, father, grandfather, uncle and friend. We will miss his sense of humor, infectious laugh, and his uncanny ability to tell stories. He is survived his daughter Brenda (Greg) Pamperien, son Doug (Verna) Mahaney, sister Joan Godsil, special friends David and Sandy Deragowski, and his grandchildren, nieces, nephews, and other close friends.
A visitation will be held in Greenlawn Funeral Home South from 6 to 7 p.m. on Thursday, January 29, 2015 followed by a memorial service starting at 7 p.m.
In lieu of flowers donations can be made to the D.C.O. c/o Elks lodge.