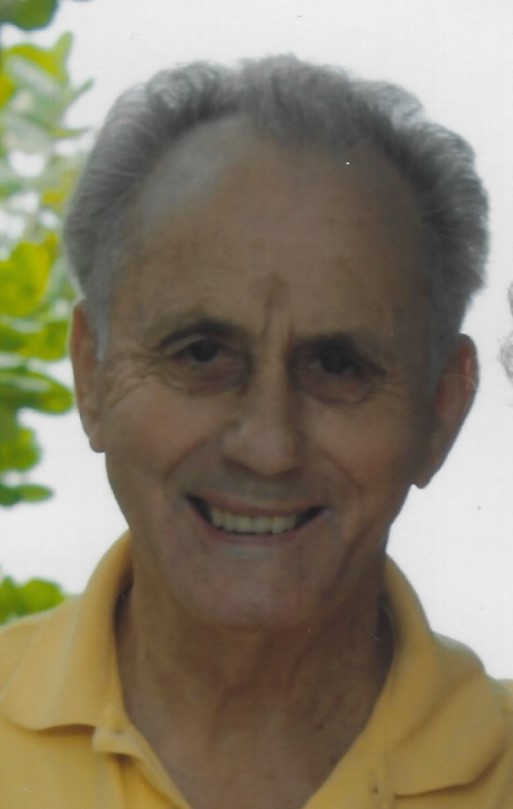 Graveside services for Jerry will be at 1:00 pm Thursday, May 28, 2020 at Danforth Cemetery under the care of Greenlawn Funeral Home East.

Jerry (Jake) Lee Gillespie passed away in Mt. Vernon Veterans’ Home May 23rd, 2020 from complications of Alzheimer’s. Jerry was born and raised in Strafford Missouri. He graduated from Strafford High School in 1957 and enlisted in the Navy. Jerry worked 28 years with AT&T and was Vice President of Local CWA 6390. In 1978 he was baptized at Get Well Church of Christ in Memphis Tennessee. Even though his mind was besieged by a horrible disease he knew Jesus and told everyone he had “Jesus in his heart”. He was a 50 year member and Past Master of Strafford Masonic Lodge, a 32nd degree Scottish Rite, and a proud Shriner. He served on the Strafford School Board as President for many years and served his community proudly. If you knew Jerry you know politics was his passion. Jerry served on the Greene County Democrat Committee from 1971-2016, he was Vice-Chairman for many years. He also served as a State Committeeman. In 2010 Jerry and Lanae were awarded the Howard Hannah award for their continuous commitment to the Democrat party. Jerry was not afraid to speak-out and stand-up for what he believed in. Jerry was always on the go, never slowing down a bit even in the last hours of his life. He is preceded in death by his mother Lucille Powell Gillespie, his father Karl Willis Gillespie, and his three brothers. He leaves behind his wife, Lanae Gillespie, of 50 years, daughter Jerra Gillespie (Ricky) and daughter Julie Thornton (Tyler), five grandchildren Scotia, Jacob, Brodie, Abbigail, and Fearson, who love him dearly. Jerry had an infectious laugh, loved life, and knew Jesus until the end. Thank you to the staff at the Mt. Vernon Veteran’s Home for your loving and patient care of Jerry – reading the bible and singing hymns to him – he loved you all. Visitation will be held at Green Lawn East Funeral Home May 28th from 10:00-12:00 (Masonic Service at 11:45). Graveside service to follow at 1:00 Danforth Cemetery, with Military Honors. In lieu of flowers please make donations to Mt. Vernon’s Veteran Home or St. Jude’s Hospital.

Graveside services for Jerry will be at 1:00 pm Thursday, May 28, 2020 at Danforth Cemetery under the care of Greenlawn Funeral Home East.