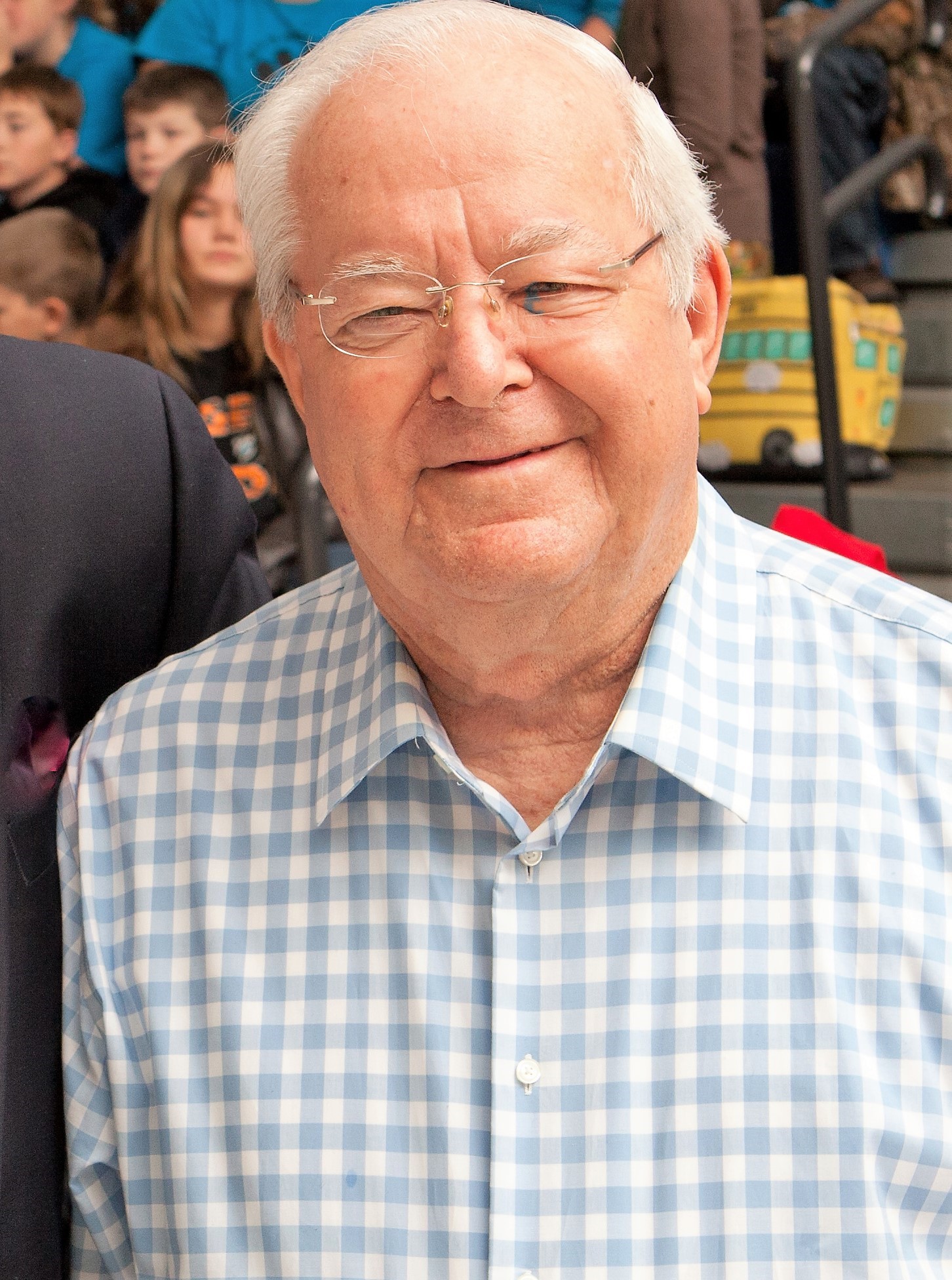 JERRY LEE REDFERN
Jerry Lee Redfern passed away June 3, 2020, at home in Springfield, Missouri, from a long battle with cancer.
Jerry was born on August 10, 1935, in Forsyth, Missouri. He was the son of Ernest and Clara Redfern. He is survived by his Wife, Spencer Redfern; two sons, Gregory Lee Redfern and his wife, Jan, David Allen Redfern and his wife, Merceditas (Jing); three grandchildren, Miles, Savannah, and Luke; three stepchildren, Elizabeth “Murray” Beairsto and her husband, Doug, Mary Keyes and her husband, Robert, Thomas Meyer and his wife, Christie; six step-grandchildren, Ben, Macie, Charlotte, Chandler, Kiersten and Tatum.
His education began in the Forsyth, Missouri, public schools where he graduated in 1953. He then attended Drury College and received his bachelor’s degree in music in 1957. While in college, Jerry performed with L.D. Keller and the Promenaders on the nationally televised, Ozark Jubilee. Jerry traveled with the Promenaders all over the United States and Canada while they performed with country music stars of the time such as Gene Autry and Red Foley.
In 1957, Jerry married Loretta Jeanne Redfern and moved to St. Louis. Continuing his education, Jerry received his Juris Doctorate from Washington University in St. Louis in 1961. After graduating from law school, Jerry spent one year as a law clerk for federal judge, Randolph Weber. It was during that year that the couple’s first child, Greg, was born. In 1962, Jerry brought his family back to Springfield and he became an associate with the law firm of Neale, Newman, Bradshaw and Freeman. Some four years later, their second son, David, was born in Springfield.
Jerry had a very successful law career from practicing in federal court, representing prestigious clients like Ozarks Airlines, being sworn in to practice before the United States Supreme Court and eventually becoming the senior partner for at Neale, Newman, Bradshaw and Freeman. By the time Jerry retired from practice, after more than 30 years as senior partner and more than 50 years at the firm, they had changed their name to what is now Neale & Newman, L.L.P.
Jerry always realized how blessed his life had been and wanted to give back to the Metropolitan Bar Association where he served a term as President and in 2000, was awarded their Distinguished Attorney Award. He handled many cases on a pro bono basis for the then Legal Aid of Southwest Missouri and in 1994, received their Pro Bono Award and, in 1995, the Pro Bono Publico Award from the Missouri Bar, in recognition of all the cases he had handled for low income clients. Jerry went on to serve on the Board of Legal Aid, including several years as President. He was also very active in other worthwhile causes such as past President of the Developmental Center of the Ozarks f/k/a the Cerebral Palsy Center, past President of the Springfield Park Board and a former United Way campaign chairman. In 2007, he received the Tom Cochran Community Service Award from the Missouri Bar and the Distinguished Alumnus Award from Drury University. Jerry has served as an elder, deacon and trustee of the Presbyterian Church and loved to sing in his Church Choir.
In addition to his law practice, for many years, Jerry served on the Grant Committees and was the Foundation Manager for the Heuer, Slusher and Musgrave Charitable Trust Foundations, overseeing grants that exceed a million dollars each year. This work brought Jerry a lot of happiness as he always kind and generous and just loved helping people.
Jerry lived in Springfield with his wife, Spencer, who brought great joy into his life. He had known her since his days as a student at Drury College, where he met his first wife, Jeanne, to whom he was married for more than 50 years, and who passed away in 2012.
Visitation will be at the Greenlawn Funeral Home East on June 11 from 5:30 – 7:30 p.m. COVID precautions will be strictly followed. Private funeral services will be held at Stone Chapel.
In lieu of flowers, memorial contributions may be made to your charity of choice and YoungLife Santa Barbara www.santabarbara.younglife.org

Link for LiveStream of service: https://www.youtube.com/watch?v=_6qOBpK4slE&feature=youtu.be