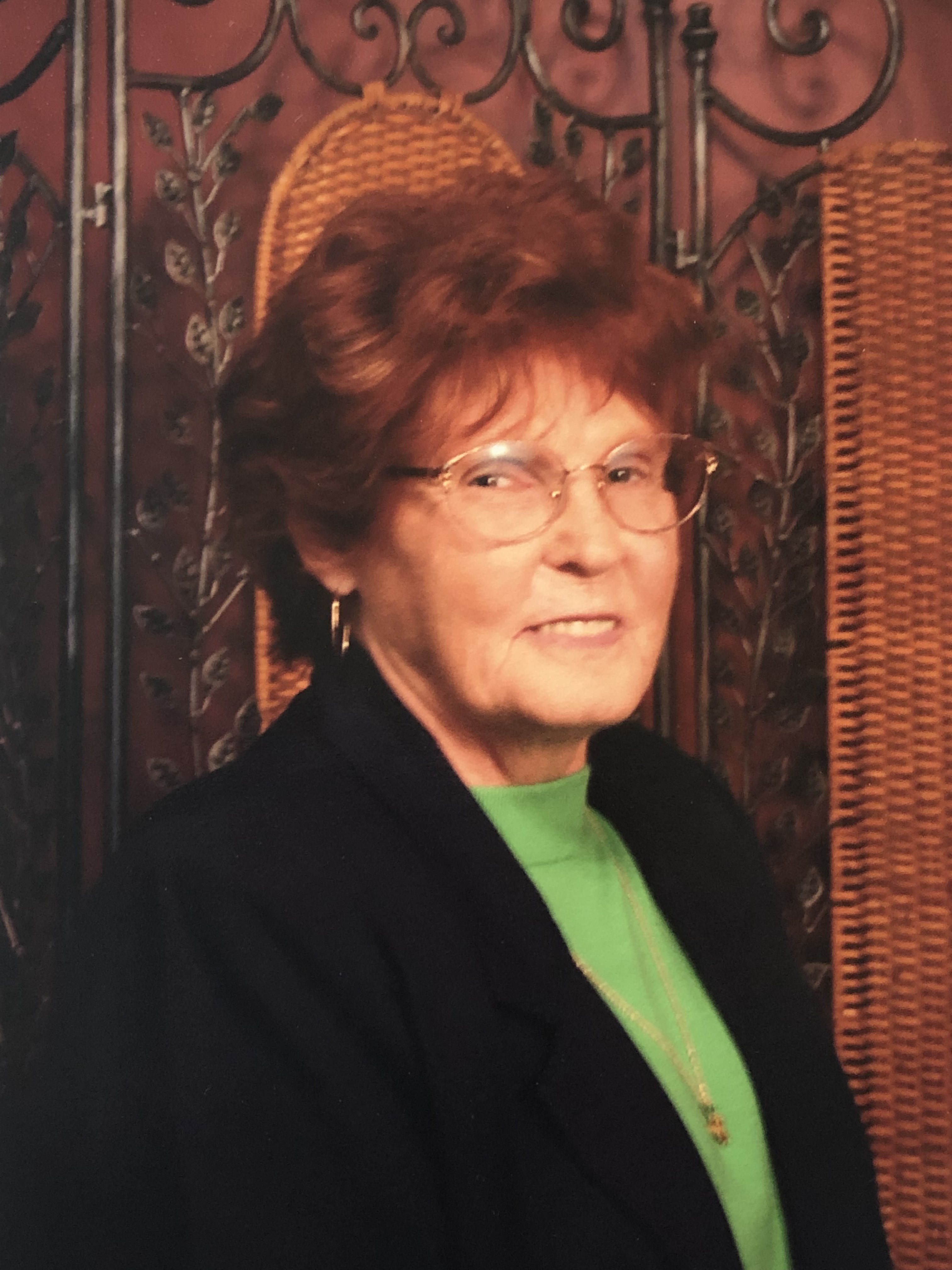 Joan Highfill 86, Springfield, Mo. passed away Thursday, August 1, 2019, after a short illness. Joan was born in Louisburg, Mo. on March 26, 1933 to Roscoe and Marie (Higginbotham) Booth. A homemaker, Joan was a member of Crossway Baptist Church.
Joan was a member of the Red Hats club. She enjoyed traveling with her husband, the outdoors, where she liked watching Martin birds and wild flowers. She also liked computers and spending time with her pride and joy, her grandchildren.
Joan was preceded in death by her parents, a daughter: Sherry Highfill, a son-in-law: Kenny Bridges, and two brothers: Larry and Hollis Booth. She is survived by her husband of 69 years, Hunter Highfill, a son Steve Highfill and his wife, Linda, a daughter, Linda Bridges, three grandchildren: Amanda Maher and her husband Zach, Todd Highfill and Reggie Bridges, a brother: Gene Booth and his wife Maxine, a Aunt, Lucille Booth, along with several nieces, nephews, cousins, extended family and close friends.
Funeral services will be held at 1:00 p.m. Wednesday, August 7, 2019, at Crossway Baptist Church. Burial will follow, in White Chapel cemetery. Visitation will be Tuesday evening from 6:00 p.m. to 8:00 p.m. at Greenlawn Funeral Home North.