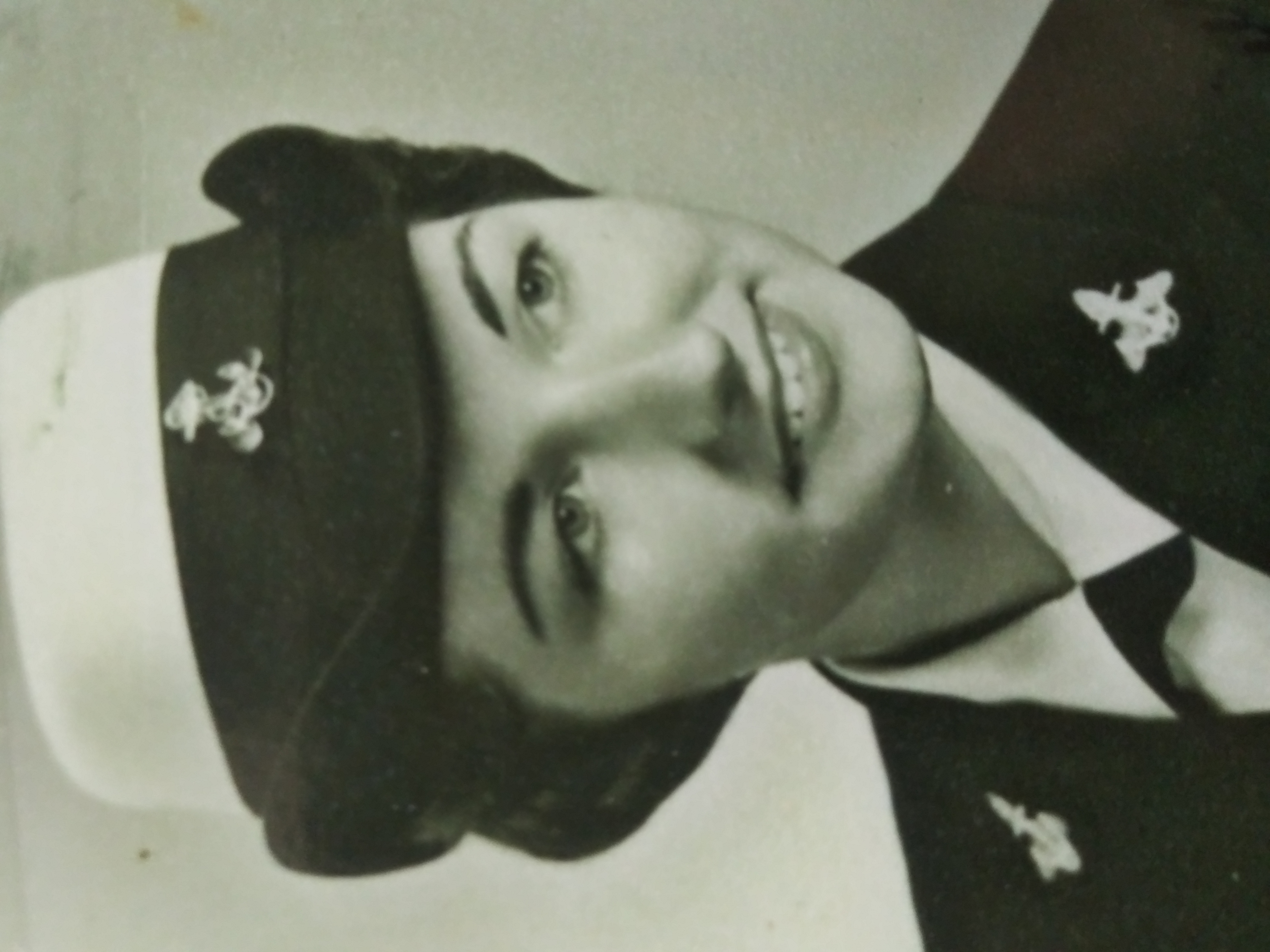 Joeana L. Seaton, 77, of Springfield, Missouri, passed away on August 17, 2020. Joeana was born on September 2, 1942 in Woonsocket, RI to Louis Frank Gagnon and Noella Bedard. She enlisted in the United States Navy on May 5th,1961 and after serving her term she attended and graduated from Draughns Business College. She went on to become the Regional Director at Sterling Home Health care, where she worked for over twenty years. She also attended Church at Nixa Nazarene and enjoyed playing bingo and crocheting.

The family will hold a graveside service at Missouri Veterans Cemetery in Springfield, Missouri, Friday August 28th at 11:00 am where she will be laid to rest with her husband Don Seaton.