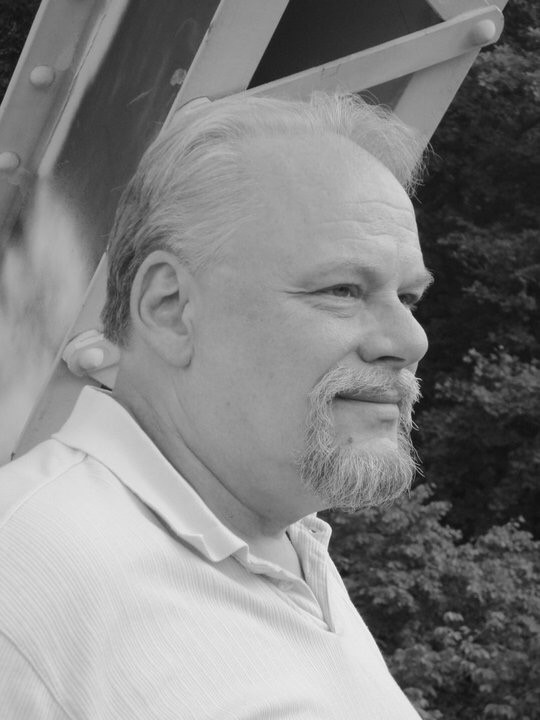 Joel Kevin Santti, 66, went to be with our Lord on Thursday, November 12, 2020.  Joel was born on September 29, 1954 in Detroit, Michigan.  He has lived in Garden City, Michigan, Houston, Texas, and has been a resident of Springfield Missouri since 1992.

Joel graduated from Baptist Bible College in 1978 with a Bachelors Degree in Church Music.  He served in full-time church ministry for the next 30 years in multiple capacities around the country, including Minister of Music, Associate Pastor, and Senior Pastor.  He worked for Mercy Health Systems as a Supply Chain Coordinator since 2006.

Joel was a devoted husband, father, and “Papa” who never met a stranger.  He loved the Lord Jesus Christ and invested most of his adult life serving in ministry, seeking to draw others into a deeper relationship with God through music and the study of scripture.