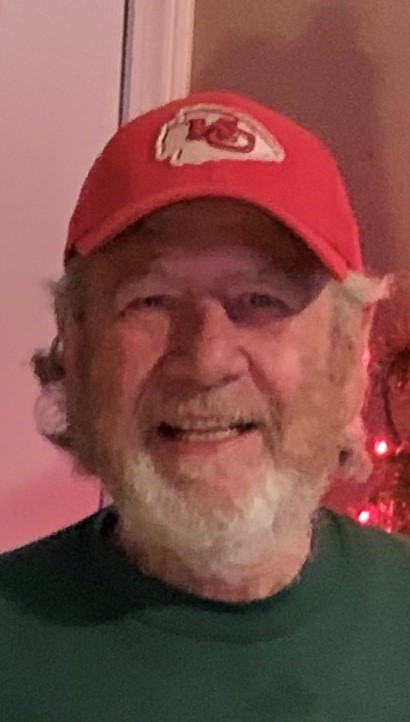 John Barry Vogt, Sr., 77, of Ridgedale, Mo., passed away Friday, March 12, 2021, in his Ridgedale home. His passing has left a hole in the hearts of all who knew this delightful man.

Barry was born on August 28, 1943, in Ferriday, La., the son of Eugene Waldemar Vogt and Mary Ethel Rhorer Vogt. Barry had an exciting childhood living in the robust town of Ferriday and enjoyed sharing the stories of his community and childhood. After a life long career, Barry retired from the Louisiana Department of Health after 33 years of service. After he retired he relocated to Ridgedale, Mo., and Table Rock Lake area with his son, Johnny. They’ve lived in Ridgedale the past 13 years, and have established a home reminiscent of walking into a rustic wonderland full of heritage and culture.

Barry had many passions and interests in life. Barry loved to cook. His down home cajun cooking will be seriously missed. Barry was an avid hunter, and was well versed in golf and football. He loved the New Orleans Saints, but, his favorite team was always the LSU Tigers. Barry was a joy to be around, always quick with a joke, and was sharp as a tack until his death. Barry was a loving, dedicated, and committed father and grandfather. His presence will be missed very much by everyone that knew him.

He is survived by his two sons: John Barry Vogt, Jr. of Ridgedale, Mo., Thomas Spears Vogt of Wimberley, Tx., and one grandchild, Thomas Dylan Vogt, numerous cousins, nieces and nephews. He was preceded in death by his parents and four siblings: Frank Vogt, Eugene Vogt, M.D., Howard Vogt and Katherine Vogt.

As an alumni of NLU, education was very important to Barry. His family requests that in lieu of flowers, donations to Dylan’s (Barry’s only grandchild) Scholarship fund would be greatly appreciated. Any memorial amount, can be received at the following
link:

A Celebration of Life will be held at a later date.

Arrangements are under the direction of Greenlawn Funeral Home Branson.