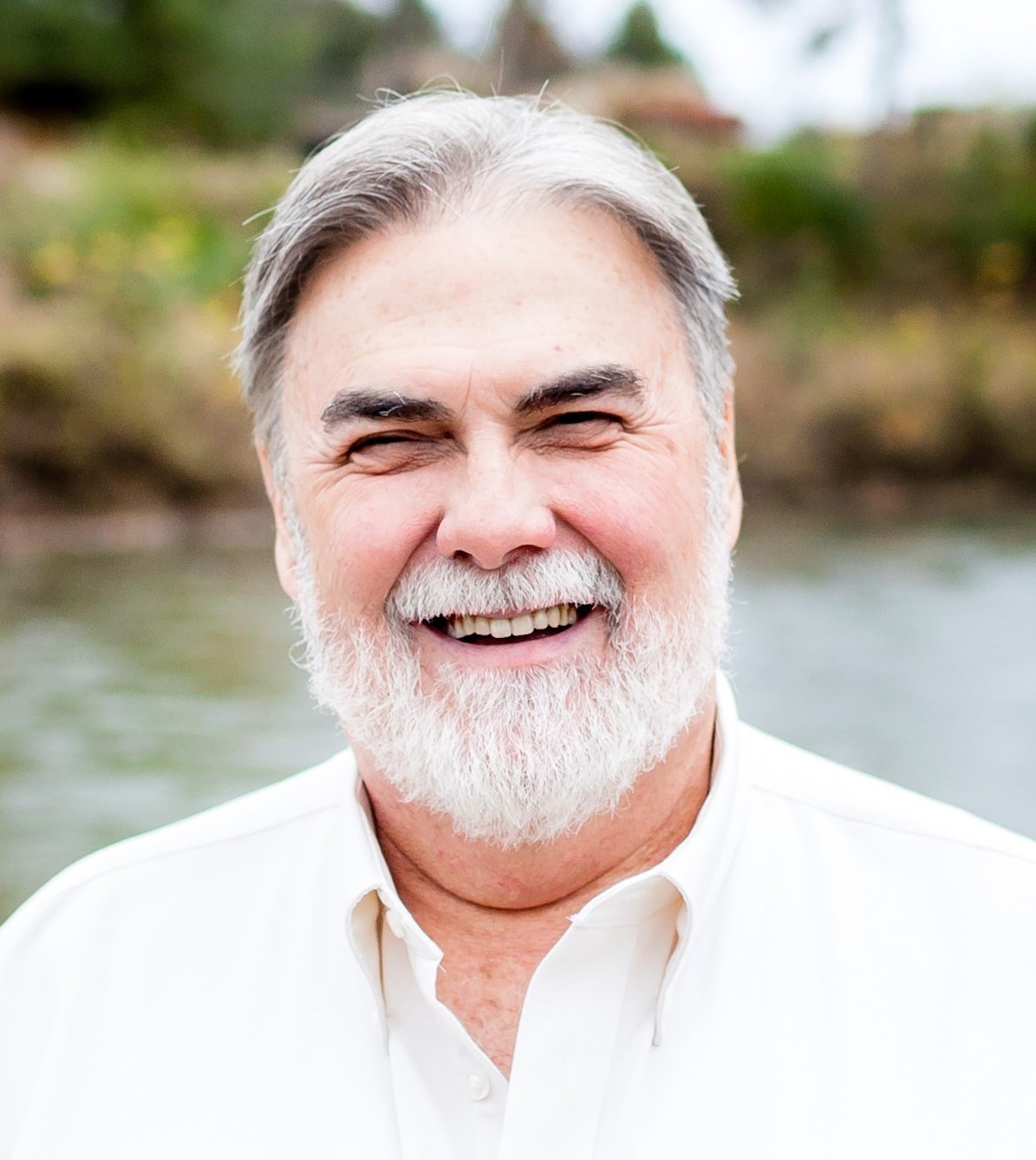 John O. Bayless Jr., age 71, passed away peacefully at his home with his wife by his side on October 23rd, 2019 after a long, courageous battle with cancer.
John was born in Springfield, Missouri on January 20th, 1948. He was the only child of John Owen Bayless Sr. and Wilma Nadine (Phillips) Bayless. He lived in the Springfield area all his life and was an integral part of the Springfield community. He graduated from Hillcrest High School in 1966, and worked the service station at Bayless Auto Salvage as one of his first jobs as a teenager while attending Southwest Missouri State University.
John Sr. opened the doors of Bayless Auto Salvage in November of 1959. John Jr. began working for the company in 1964 driving a wrecker and delivering parts. This was the beginning of John’s lifelong love of serving the automotive needs for the Springfield community. In the 90’s, Lisa joined the family business and they expanded their location and inventory. Bayless Auto Salvage grew into a family legacy.
John had a love for racing that he shared with his wife Lisa. They owned and raced many cars over their 39 years together, including Johns favorites; Bag of Tricks and Smurf. He and Lisa took the kids to the St. Louis Rams home games for years making lifelong memories. Over the years he blessed the family with many stray animals due to his kind and loving nature which the girls welcomed with open arms and quickly named after all of their favorite snacks.

John served his community in countless ways. He was a member of the Independent Order of Odd Fellows, a Master Mason, a member of the Masonic York Rite of Missouri, and a Shriner in the Abou Ben Adhem Shrine of Southwestern Missouri.
John celebrated 35 years of sobriety as a member of Alcoholics Anonymous on September 13th of 2019. He was one of the founders of the SOS (Society of Sobriety) AA Group in Springfield. Early in sobriety he began service work at the Federal Medical Center and was instrumental in bringing AA meetings to what is now the Greene County Justice Center.

While John will be deeply missed by his family and all those whose lives he touched, his legacy will live on.
Visitation will be 6:00 – 8:00 p.m Friday, November 1st, at Greenlawn Funeral Home East. Services for John is 2:00 p.m. Saturday, November 2nd in the funeral home with burial at Clear Creek Cemetery.

In lieu of flowers contributions may be made to M D Anderson Cancer Center 1515 Holcombe Blvd Houston, TX 77030
in John's memory.