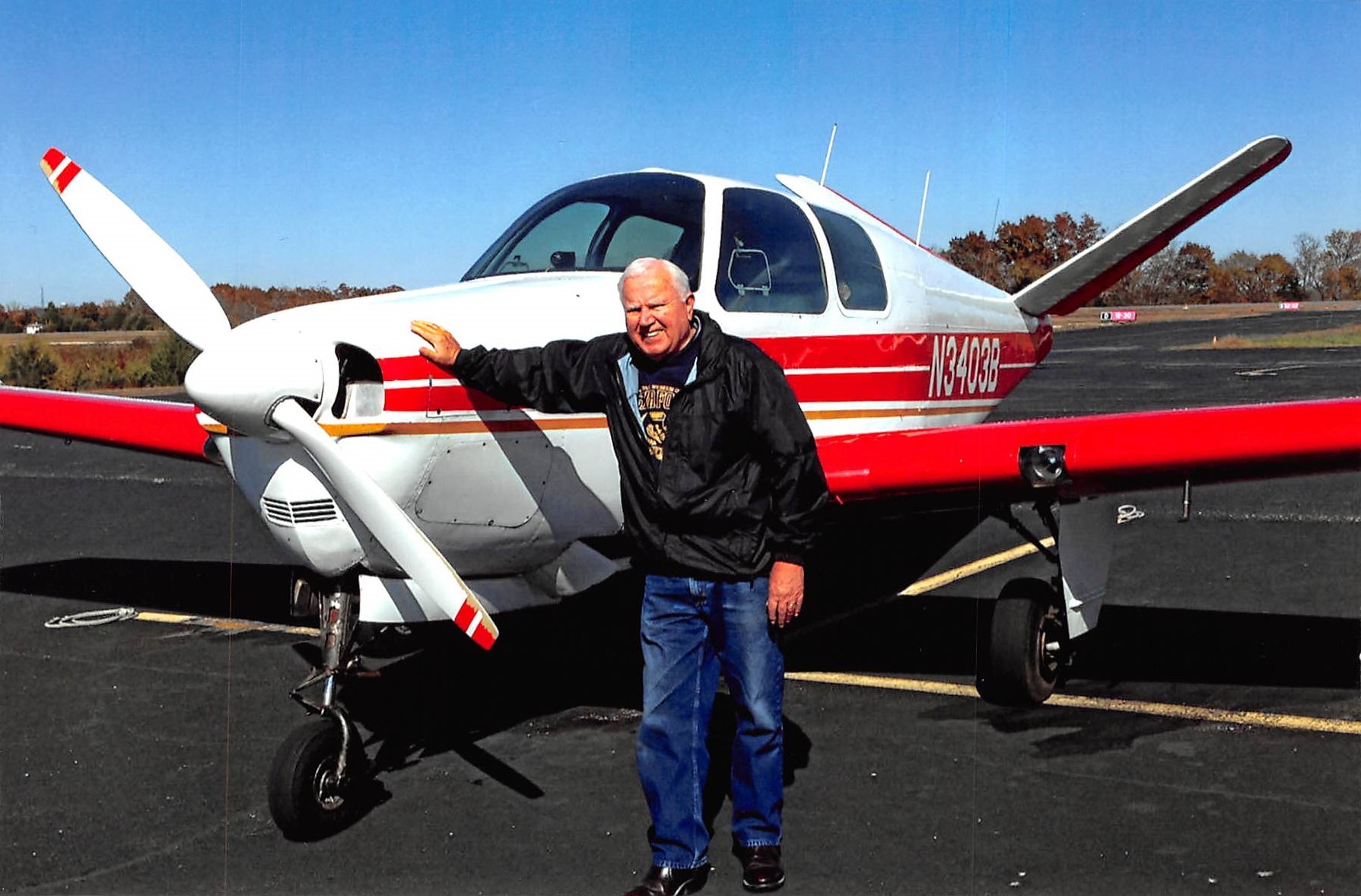 Nancy was the love of his life, but his first love was always Jesus Christ. He began this love relationship with the Lord in 1954, and from that time on his relationship with Jesus defined every part of his life; it's what he credited every success in his life to. He faithfully attended, and served at Central Assembly Church for the past 44 years.

John grew up in an orphanage where he met Nancy and after they married he joined the military where he faithfully served the country he loved, for 20 years. That's also where he learned to become a pilot. After retiring from the military he went to Central Bible College and Assembly of God Theological Seminary where he became an ordained minister. He then became a pilot for the Assembly of God Headquarters, and was always a member of the Missouri Pilot Association. This was so much more than a job for John. This was what he felt called to spend his life doing. He loved and was incredibly passionate about this calling.

When he retired he didn't slow down, he always lived a full life. he was always loving people. Every person he met he showed love and care for, and he never met a stranger! Every morning he would get up, read the Bible with Nancy and then go for a walk where everyone who happened to be outside would receive a cheerful greeting! He loved his family deeply until the very end. And there was his never ending love for the Lord and flying.

In lieu of flowers, contributions may be given to: Prison Ministry, 1211 S. Glenstone, Springfield, MO 65804.