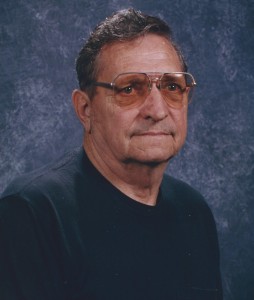 A Celebration of Life Service for John Leroy Rathburn age 80 of Reeds Spring, Missouri will be held at 2:00 PM, Monday, March 30, 2015 at Greenlawn Funeral Home in Branson with Rev. Bill Austin officiating. Burial will be at a later date.
He died March 25, 2015 at Cox Medical Center-Branson.
He was born on March 22, 1935 in Vandalia, Missouri the son of William and Lula B. Lea Rathburn. He was a retired driver for O.A.T.S. where he had worked for eleven years. He was a U.S. Navy Veteran serving during the Korean War. He was of the protestant faith. He had been a resident of the area for many years.
Survivors are his wife; Carol Johnson Rathburn of the home. One son, Brad Rathburn and wife Jaci of Peru, Illinois and a daughter, Audra Rathburn of Reeds Spring, Mo. One brother, Jimmy Rathburn of House Springs, Missouri and a sister, Ellen Marie Flynn of Vandalia, Missouri and two grandchildren. He was preceded in death by his parents and two brothers, Everett and William “Buzz” Rathburn
Memorial contribution are suggested to The Ronald McDonald House or the Children’s Miracle Network.