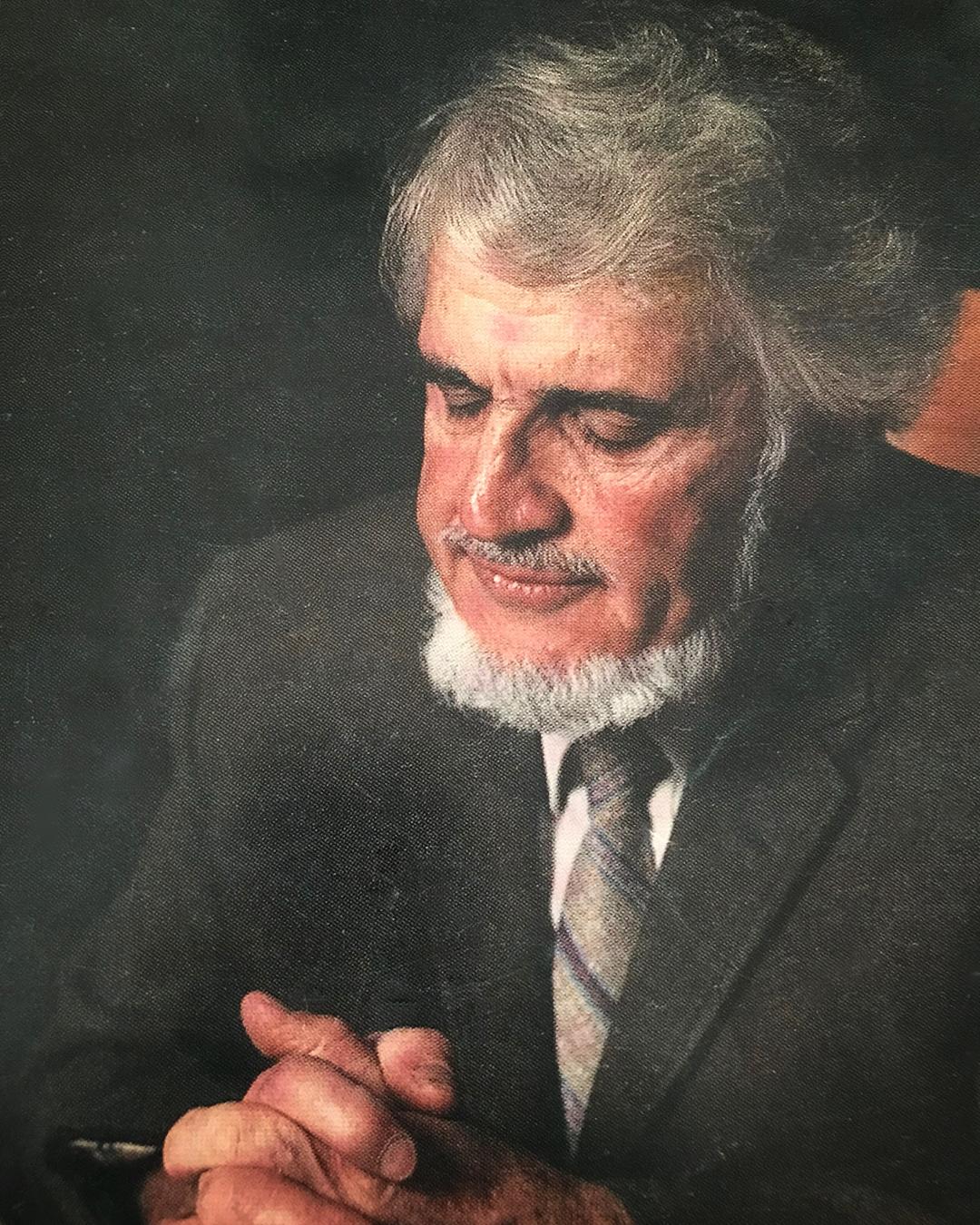 John Middlemas
September 4, 1920 - March 14, 2020
Print
Email
John Middlemas died on March 14, 2020. He was born in Willard, Missouri on September 4, 1920. He was the son of Robert Oliver and Sue Ellen (Palmer) Middlemas. He graduated from Willard High School, class of 1938. John was the last surviving of 11 children. He was predeceased by his wife of 62 years, Cecelia Hanora (Costello) Middlemas, his son David Allen and great-grandson Logan Andrew Ortega. Surviving are his daughters: Sue Ellen Vinson, Willard; Mary Anne Gilmore (Lowry Michael) Lexington, VA;  Celia Louise Pycior, Kansas City; Maile Jean Middlemas, Springfield and son John Thomas Middlemas (Kate Wise) Benbrook, Texas. Also surviving are 18 grandchildren and 16 great grandchildren.
This was John’s one hundredth year.  It is hard to imagine any generation past or future experiencing more changes in one lifetime.  He was born by lantern light with water drawn from the well and heated on a wood stove.  He lived to see a man land on the moon. As he died at home, cared for by his youngest daughter Maile, he was with family, both in the room and on the 21st century wonder of FaceTime as they sang hymns and read scripture.
As a boy, John plowed with mules and hunted and trapped on land that later became a jet runway.  He lived through the Great Depression with a family who survived by working hard and had enough to share with the hungry from the city who wandered up to the farm.
After high school, he turned down a scholarship to the University of Missouri and worked on the Frisco Railway to help out his family. After Pearl Harbor was bombed, he stood in line to sign up for service in the US Navy and retired from a career as a Submariner in the Pacific theater.  He returned home to the farm and retired from a second career in the engineering department at Cox Hospital.  He continued to farm and also raised and showed American Saddlebred horses with his daughter Maile, winning state and national championships.
John loved animals, literally danced with his cows and nearly frightened his wife to death when she woke up to the screech and full wingspread of a huge wounded hawk he’d brought into the kitchen.  In subzero temperatures he nursed sick calves in the basement.  He had a pet goat that once came into the house, sat on the couch and watched the evening news with him. He hatched ducks that took their first swim in the upstairs bathtub. He broke horses by swimming and then floating on a raft with them in the pond.  He got a cat-hating dog and a dog-hating cat to sit on his lap together in peace. At his last breath, he was calling out for his loyal terrier, Julien, and spaniel, Rueben.
Most of all John was devoted to his family and his faith.  At separate times, his children asked him two questions: “Dad, what would make you the happiest?”  He replied, “If all of our family could be together again with Mom like we once were” (this would always include regaling everyone with his old-time Missouri humor and undying conviction that exaggeration in the service of a good story is no vice.)
When asked the second question, “How were you ever able to survive all the physical and mental challenges of your life?”  His reply was,  “In the hardest times, I remembered the words  St. Paul sent from prison, ‘For I am persuaded that neither death, nor life, nor angels, nor principalities, nor powers, nor things present, nor things to come,  nor height, nor depth, nor any other creature, shall be able to separate us from the love of God.’” He would say that today.
Friends and Family will gather for a celebration of his amazing and long life at a date to be announced. He will be interred with his wife, in the family plot at the Murray Cemetery in Willard.