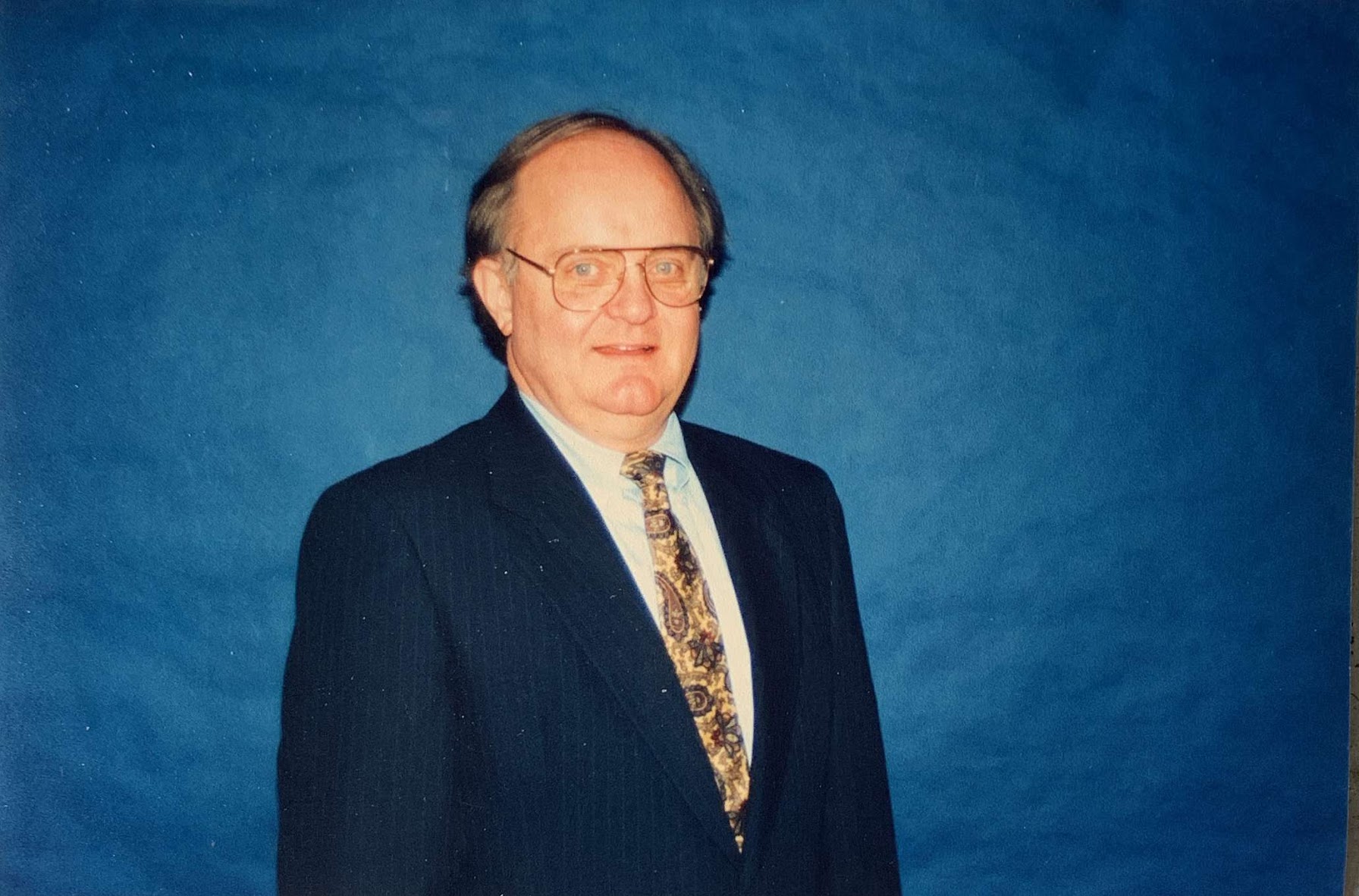 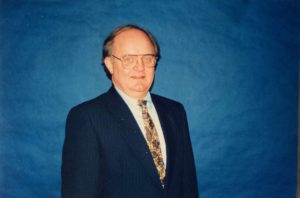 John “Mike” Schulze, 85, born on February 19, 1935 in his parents home on Taylor Street in Springfield Missouri, longtime resident of Kansas City, Missouri, went to be with Jesus on August 4, 2020.

Mike came from a world where a handshake over an agreement was as good as a contract chiseled in stone. We lost a wonderful personality, reliable, honest, generous, and fun to be with. He was always ready to take risks and carry a bag of new ideas with him, which waited to be put into action. He has made the world around him a better place.

Many of Mike’s life journeys was being the cameraman for KY3 for the Ozark Jubilee with Red Foley and many others. He went on to college at Mizzou in Columbia, Missouri on $50, which he had to repay within 30 days. He created a children’s show called Commander Cosmos and shared his humor with so many children. After graduating college he joined the Army and was stationed in Washington DC at Walter Reed Hospital in the television station. He went on to enjoy jobs at MFA in Columbia, Missouri and working at A.O. Smith Harvestore in Arlington Heights, Illinois. It was while on a trip with A.O. Smith Harvestore in 1970, he came up with an idea to take farmers to Europe to see the different agricultures. Rural Route Tours was then created. Then after several years, the company evolved into RFD Travel and became one of the finest touring companies in the United States and was a pioneer in the travel industry.

He is preceded in death by his parents Kenneth and Vera Schulze and his Grandson Joshua Betts.

Graveside services will be at 10:00 a.m. Friday August 14, 2020 at Greenlawn Memorial Gardens. Social distancing and face masks will be required.

The family suggests Memorial Donations be made to: