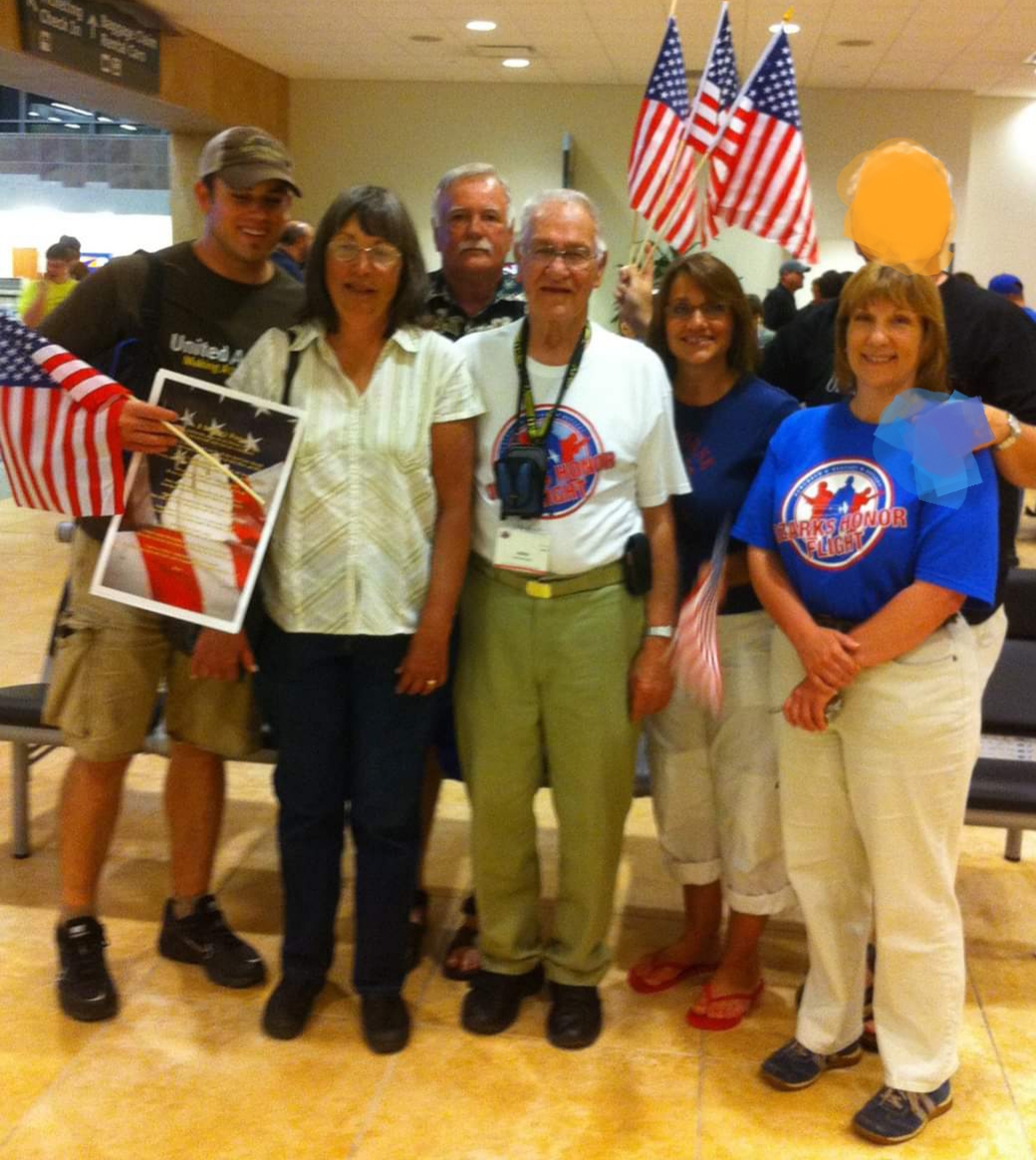 John Paul Schuchman, 91, of Springfield, Missouri area, peacefully passed away at 7:37 a.m. Sunday, October 27, 2019, surrounded by his daughters. John was born on April 24, 1928, in Newkirk, Oklahoma, the son of Paul and Edna Schuchman. He was united in marriage on February 25, 1950, to Waunita Hite in Arkansas City, Kansas. They had four children: Steve , Pam, Janet and Linda.
He was preceded in death by his wife Waunita Hite Schuchman; his father and mother: Paul and Edna Schuchman; his sister: Pauline Bogart; his brothers: Bob, Ronnie, Marvin and a son: John Stephen Schuchman and great-grandson: Landon Schuchman.
He is survived by daughter Pam Shelburn and husband Bill; daughter Janet Schuchman; daughter Linda Schuchman; daughter-in-law Judy Price Schuchman; sister Mary Anstey, and husband Bill; sister Pat Naden and husband Dale; sister Lynn Jeanette Riendeau and husband Roger; 9 grandchildren: Matthew, Paul, Adam, Tim, Amy, Jason, Shane, Tyler and Chad; 7 great-grandchildren: Grace, Kylee, Vivian, Maggie, Zuben, David, and Dace.
Memorial Visitation will be 5:00 p.m. to 7:00 p.m. Friday, November 1, 2019, at Greenlawn Funeral Home North. Burial will be at Newkirk Cemetery, in Newkirk, Oklahoma at 2:00 p.m. Saturday, November 2, 2019.
Memorial contributions may be made to the American Heart Association. A special tribute to the loving care provided by Marshfield Care Center in Marshfield, Missouri.
Daddy was a perfect example of how not to let life's problems defeat you. He never gave up and had a positive attitude. He always welcomed family and friends with a big smile.