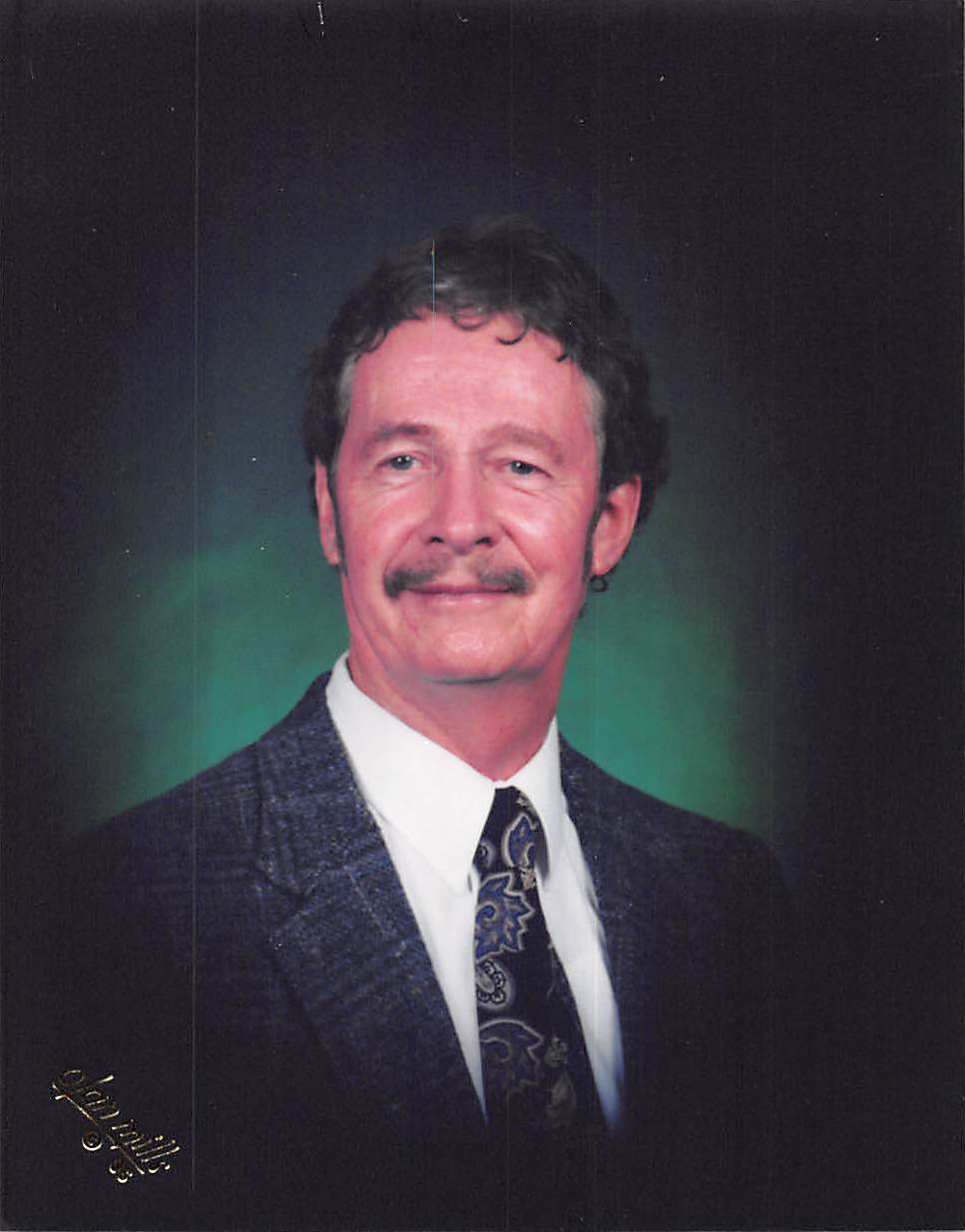 John Raymond Houghtling passed away on July 27, 2019, at the age of 83. He was born in Warren, PA October 8, 1935 to Victor and Hazel Houghtling.
After graduating from high school in 1953 in Youngsville, PA, John joined the United States Navy and served from 1954-1958. On July 2, 1960, John married Marilyn Waddell from Pleasantville, PA and from this marriage were born three children: Rodney, Debra and Jennifer. John and Marilyn both accepted Christ at EUB church in Youngsville, PA, February 1968. The family moved to California in 1970 and John worked at a Christian organization for five years before moving the family to Springfield, MO in 1975. In 1997 John retired from General Electric after 22 years and in his retirement delivered Meals on Wheels.
John was a people person who loved to talk, tease and laugh. He was generous, kind, had great character and a healthy lifestyle that he modeled for his children and grandchildren. Traveling, gardening, exercising and spending time with his family were his loves.
John was loved immensely and will be greatly missed by his wife, Marilyn, daughters Debbie and Jennifer, son-in-law, Craig, daughter-in-law, Dawna and grandchildren Natalie and her husband Conner, Ashley, Mason, Jack, Zane and Beckham and great-grandson, Aiden.
Graveside Service will be 11:00 a.m. Thursday, August 1, 2019 at Missouri Veterans Cemetery. Visitation for John is 6:00 – 8:00 p.m. Wednesday, July 31 at Greenlawn Funeral Home East.