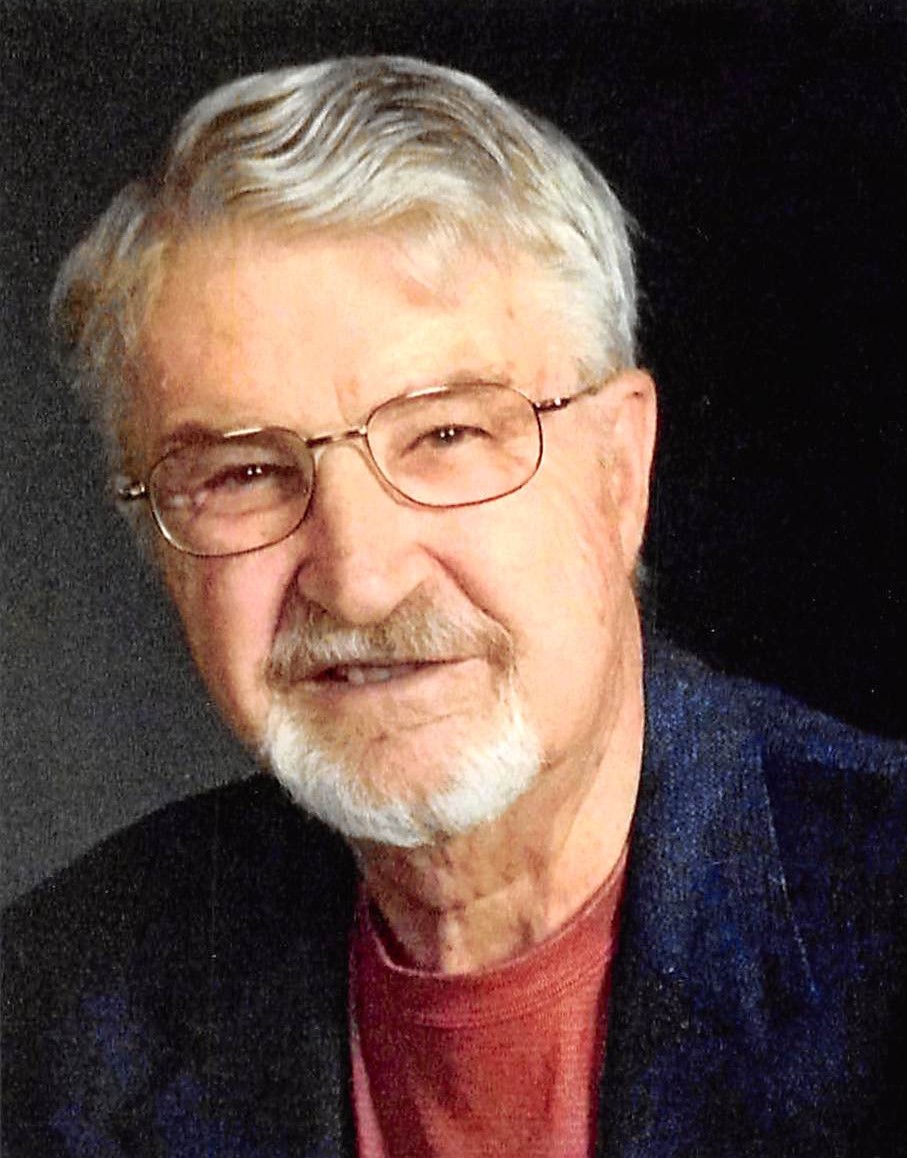 John Terrell Seavers Jr., at the age of 86, passed away peacefully on Monday, June 22, 2020. He was born to John T Seavers and M. Madgeline Seavers. He was united in marriage to Jessie L Cantrell and had 3 children; John T III, Kimberly and Tamara Seavers.

John attended David Lipscomb College and served in the Army I Corp, where he was stationed in Korea. He graduated from Bethel College in 1960. He retired in 2001 from Sherwin Williams, where he was employed for 45 years. His hobbies were watching all sports and working in his yard. In the neighborhood he was known as the “Yard Man” by young and old. John took great pride in his family and especially his wife of 58 years. He continuously flirted with the love of his life. You could always see the true love they have for each other every time you saw them together and even in pictures.

He was preceded in death by his son and his parents.

There will be a celebration of John’s life at a later date.