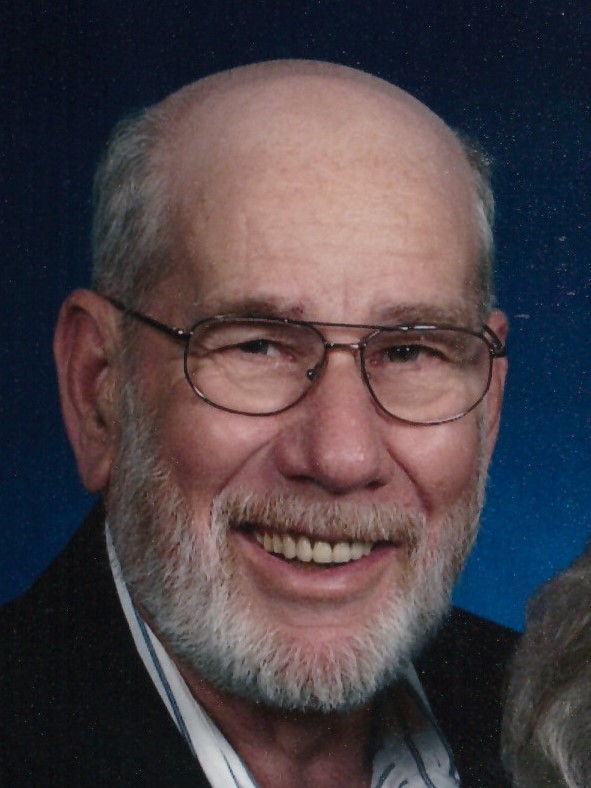 John Wesley Turner, Sr., was born November 19, 1934, and passed peacefully from this world at 7:15 pm on Saturday, August 15th, surrounded by his family. Over the past few years, John fought valiantly in his battle with the diabetes and congestive heart failure that ultimately took his life.

John met his wife, Shirley, in 1956 while she worked for Sears Roebuck & Co and they were married that same year on May 13th. John and Shirley were inseparable for 60 years before she passed away from complications of Alzheimer’s disease in 2017.

John retired in 1994 after nearly 40 years of service with Hutchens Industries. After retiring, John and Shirley purchased property on Table Rock Lake where they enjoyed spending time with family and friends for a number of years. Being an avid gun enthusiast, John also enjoyed spending time at the Springfield Rod & Gun club, hunting with his son and grandsons, and reloading ammunition for himself and others. Above all, John was a true family man that especially enjoyed family gatherings and the many fun conversations, smiles, and laughter that naturally occurred wherever he was.

John was preceded in death by his wife, Shirley; parents William Wesley and Oma Alpha Turner; three brothers, Robert, Eugene, and Jess and three sisters, Helen, Maxine, and Peggy; as well as one great-grandson, William II.

John’s family would like to express their sincere thanks to the staff of James River Nursing and Rehabilitation where John spent the last 3 months of his life. The family would also like to extend a thank you to Susan Randolph and Stephanie Scott with Phoenix Home Care & Hospice for the tender care and comfort they also provided to John and his family.

Graveside services for John will be at 4:00 pm Thursday, August 20, 2020 at Danforth Cemetery. Visitation will be from 1:00 to 3:00 pm Thursday, at Greenlawn Funeral Home East prior to the service.