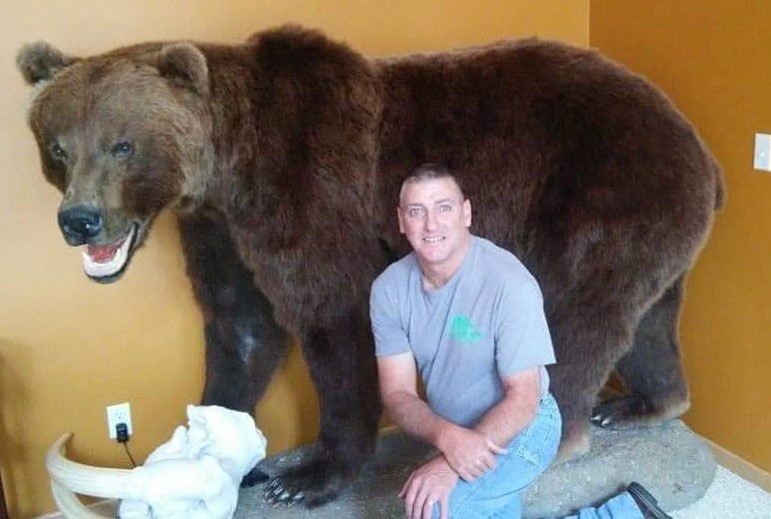 A Celebration of Life Service for Jon Robert Carlton age 53 of Omaha, Arkansas will be held on Sunday, August 16, 2020 from 4:00 PM until 8:00 PM at the Branson Center Stage Grille. Arrangements and cremation is under the direction of Greenlawn Funeral Home in Branson.

Jon was born on March 12, 1967 in Harrison, Arkansas the son of Jerry and Joy Hess Carlton. He had worked in construction and was a mail carrier until his health failed. He was a veteran serving with the U.S. Army.

The family request that you wear your Arkansas Razorback shirts to the celebration in his memory.