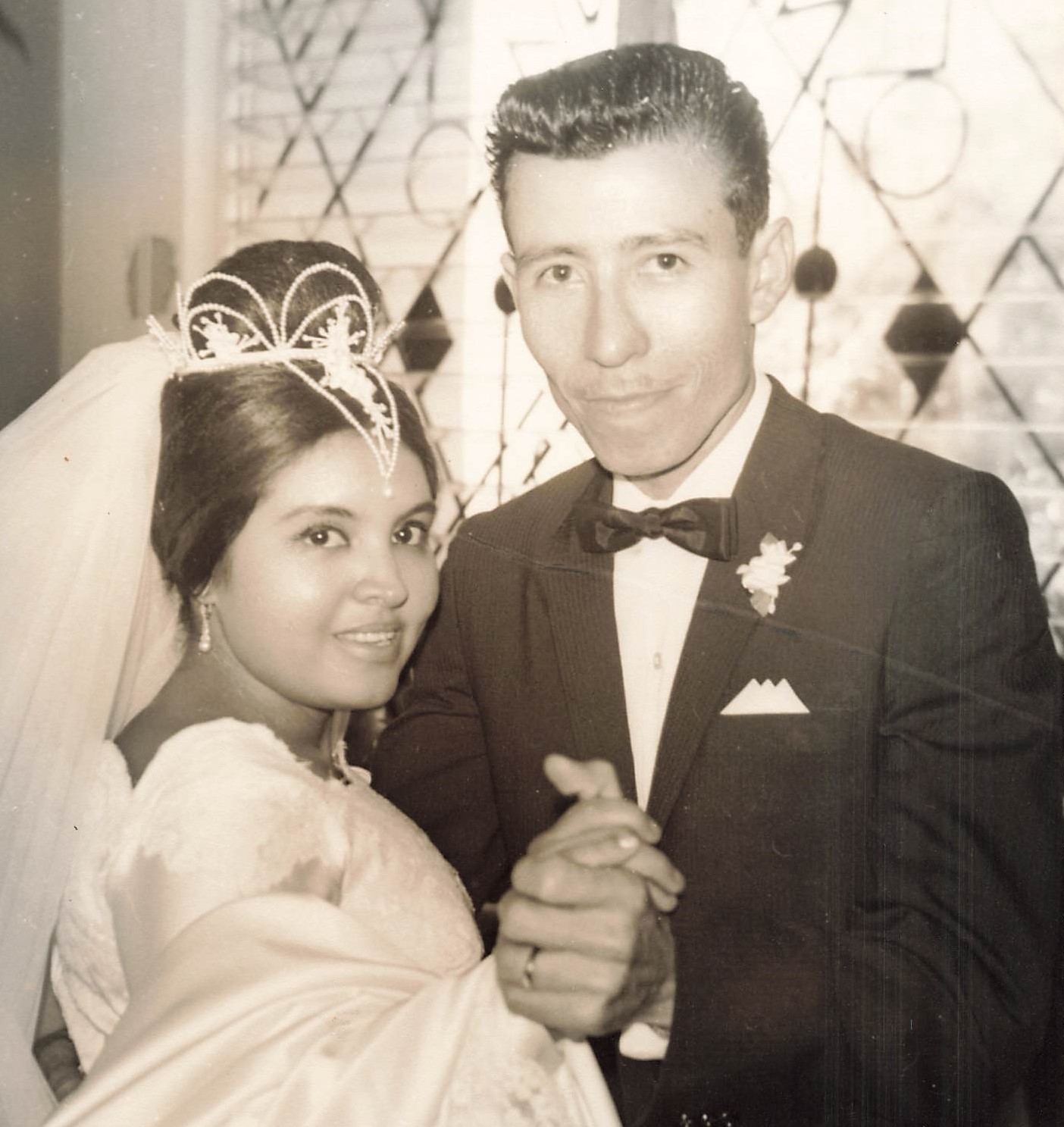 Jose was born in San Miguel, El Salvador on September 11, 1936, where his parents owned and operated the family farm. After high school he married the love of his life Sonia Carmen Argueta (Mojica) and remained a faithful and loving husband for 52 years. Jose, ahead of his wife and daughter, emigrated to the United States in the 1970's, to search for work and a better life. Soon thereafter, his wife and daughter emigrated to the United States. Upon his arrival in the United States, Jose worked as a welder, and later in a managerial position as a book keeper for 30 years. He lived in Long Island,, New York, where he raised his family and after retirement, moved to the Springfield, Missouri area in 2005.

Jose was an exemplary man, who loved his family beyond measure and his family loved and adored him. A man of faith, he loved The Lord with all of his heart and soul and sincerely looked forward to the day he would be at The Lord's right hand.