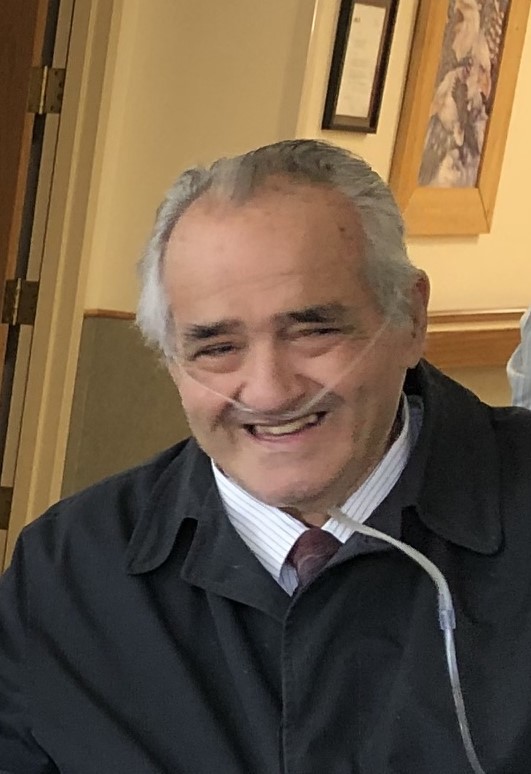 Joseph L. Bowling, age 81, of Aurora, Missouri passed away on Saturday December 14, 2019 at the home he shared with his loving family.

Joe was born on December 17,1937 in East Point, Kentucky to Vernon and Irene Bowling. He spent his childhood hiking the local hollows of Appalachia, usually with a slingshot in his hand and a dime in his pocket for a coke and bag of peanuts. He frequented the pool halls and skating rink of his home town where he became well known for his skill in both sports. Joe met his life long mate of 62 years Carole Stapleton at the skating rink at East Point, Kentucky in 1955. The two later moved to Aurora, Missouri and had three children.

Joe became a brick mason in 1963 and built a renowned masonry company over the next 56 years. He trained many local masons and was and always will be loved and respected in the masonry community.

Joe became one of Jehovah's Witnesses in 1959 and served as an Elder in the Aurora, Missouri congregation since 1963. He and his wife Carole were students of the Bible daily and supported each other in their faith through the joys and challenges of their life together.

He was preceded in death by his son Eric Bowling, his mother Irene Bowling, his father Vernon Bowling, his brother Robert Bowling, and his sister Mildred Preston (Bowling).