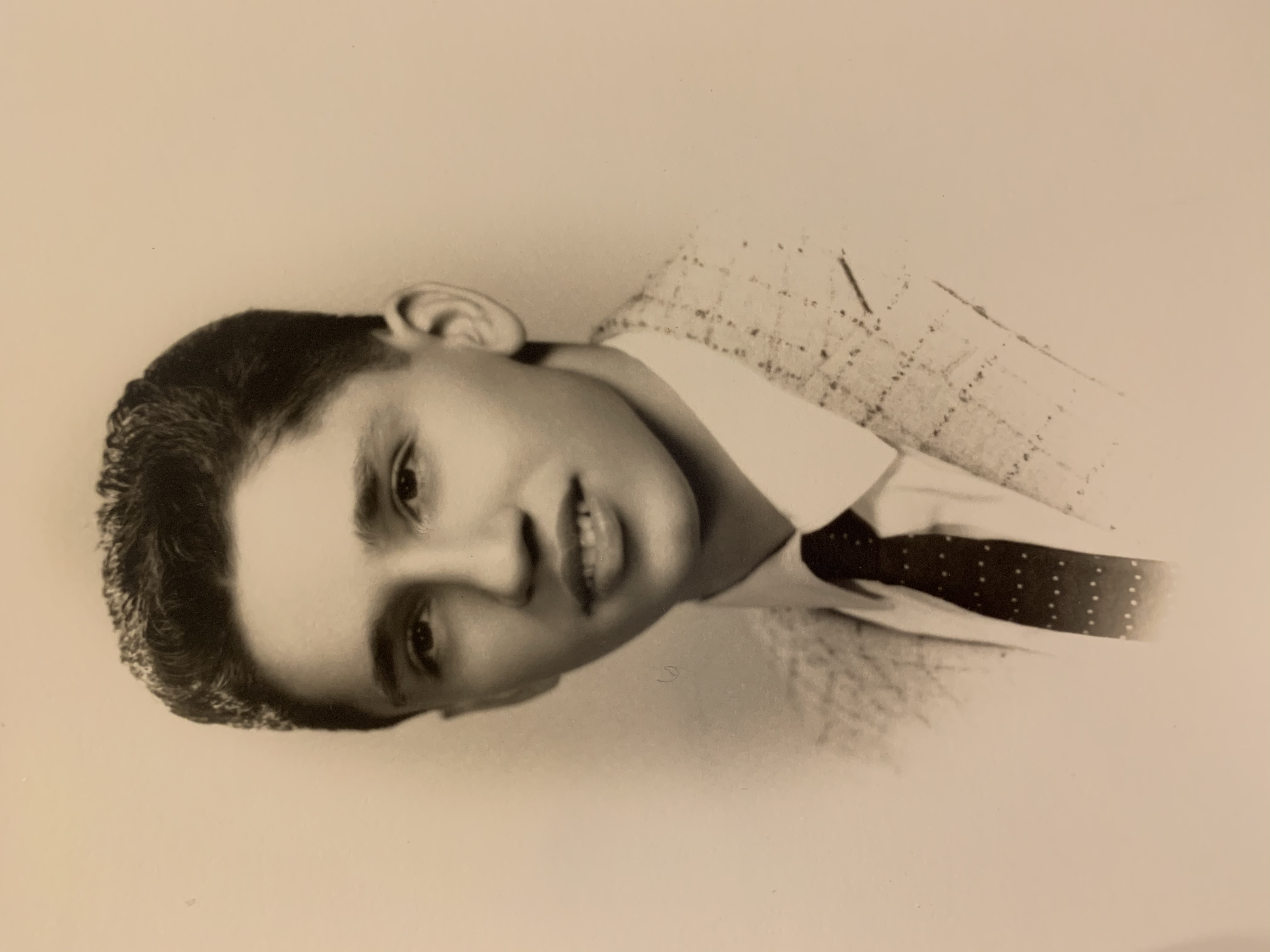 Joseph R. Botta was born in Philadelphia, Pennsylvania on August 18, 1939 to his adoring mother, Rose Palange Botta. Rose raised Joe with help from her family, including Joe’s grandparents Antonio and Antonia Palange, who cared for Joe during his pre-school and early grade school years. On their deaths, Rose’s sisters Joanna and Josephine Ferrera, as well as Josephine’s husband Dominic, spent formative time with Joe. After his graduation from Frankford High School in 1957, he immediately enrolled in the Navy, needing his mother’s signature to do so as he was only age 17 at the time. Joe honorably served 3 years on the USS John R Pearce Destroyer, where he earned his electrician’s certificate. Upon his discharge, he was immediately retained by the US Naval Shipyard and had the privilege to be amongst the electricians who worked on the USS Kitty Hawk Aircraft Carrier. Following a two-year stint, Joe was hired by Monitor Systems as a wireman, thereby launching his long career in the electronics industry.
Meantime, Joe had met the love of his life, Joan Marie Unterkoefler, in 1960 and they were married a year later on December 2, 1961. During their nearly sixty-year marriage, they were blessed with 5 children: Denise, Donna, Joseph, Diane and John. While Joan was busy raising the kids, Joe’s unparalleled work-ethic earned him high respect and honors amongst his colleagues. After working over four decades in the industry, Joe retired as Executive Vice President of Operations from Whittaker Electronics Systems in 2001.
Though he continued to consult for the electronics industry after his formal retirement, Joe switched his passion for working to cultivating his beautiful gardens. Wherever Joe and Joan lived, whether in Gilroy, CA, Silver Creek, CA or eventually their current home in Branson West, MO, Joe spent hours working on his lawns and flower beds. Neighbors, friends and family all marveled at his horticultural talents and Joe reveled in the delight of working in the soil with his hands. During his retirement, he and Joan also treasured family time, especially with their 11 grandchildren Nick, Tony, Sarah, Emily, Erika, Makaela, Maddie, Megan, Molly, Josh & Missy. Many happy family memories were created around holiday tables, school visits, swimming pools and amusement parks. Joe loved fast roller coaster rides and enjoyed Thunderation at Silver Dollar City. Joe also bragged about their Time Traveler record-setting spinning roller coaster, inviting everyone to come visit him and Joan in MO just to ride it!
Joe will be forever remembered for his hard-work ethic and his love of family. In addition to being survived by his devoted wife Joan and his beloved children and grandchildren, Joe is also survived by his caring sons-in-law Mark Mingrone, Tim Aguiar, Carl Brewer and loving daughter-in-law, Mary Botta.