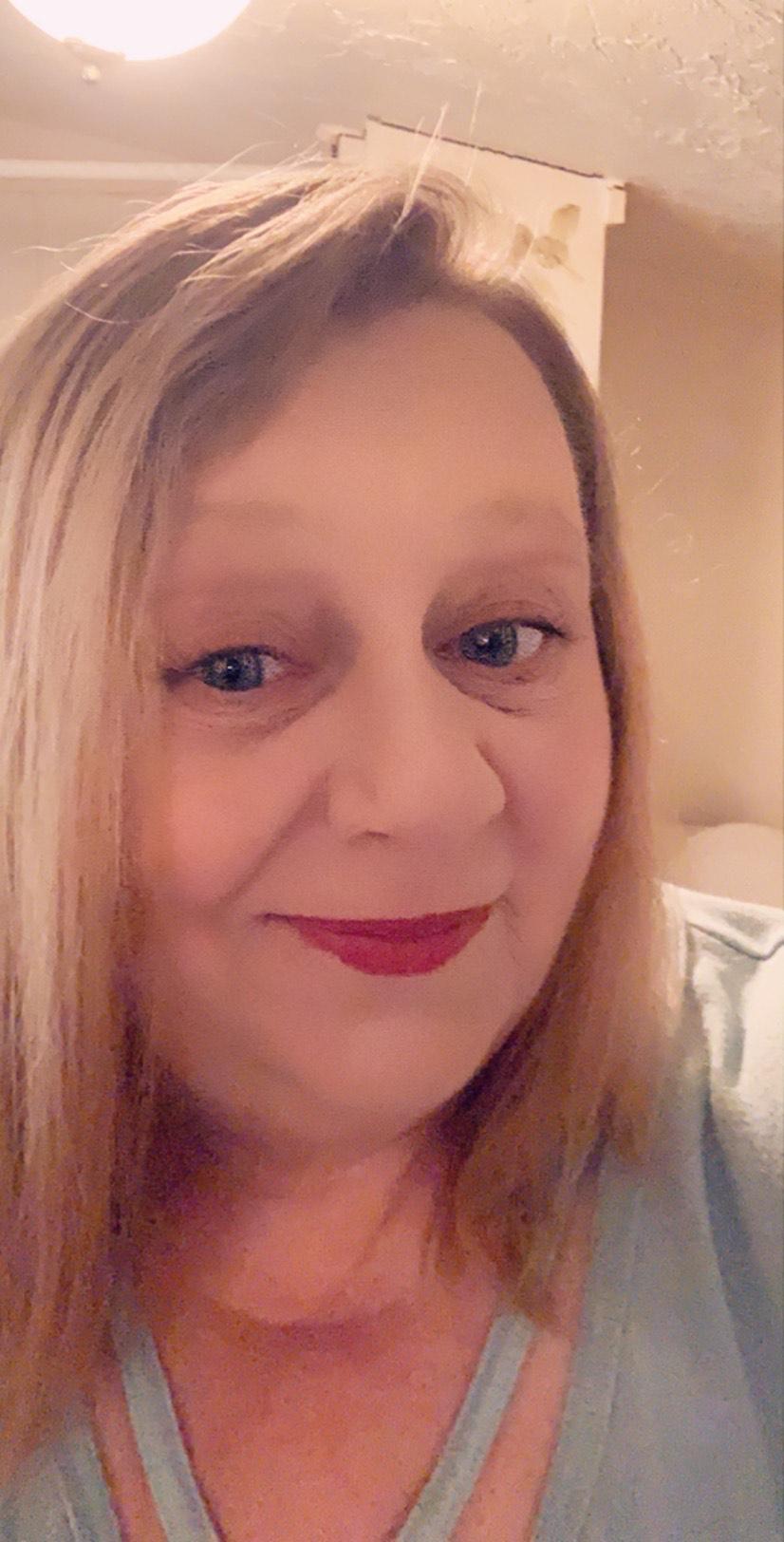 Joy was born in New South Wales, Australia on November 30th, 1967 and is the daughter of Lorna and Ronald Chenhall. She completed high school and obtained a nursing degree from Sydney University.

In 1999, Joy moved to the United States where she married Todd Watson. They moved to Branson, Missouri where she spent the remainder of her life.

She was preceded in death by her parents, Ronald and Lorna Chenhall, her husband, Todd Watson, and her older brother, Jon Chenhall.

Debbie and Alan Douglas and family