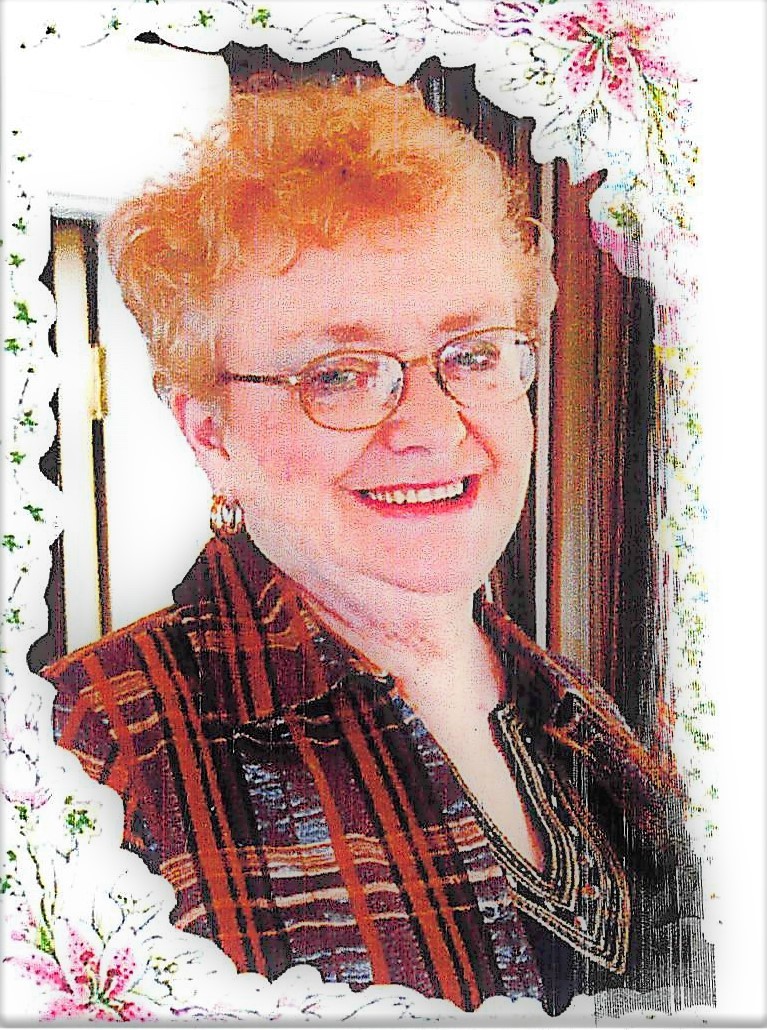 Graveside Services for Joyce Ann McCale age 81 of Hollister, Missouri will be held at 1:00 PM, Thursday, February 28, 2019 at Greenlawn Memorial Gardens in Springfield, Missouri. Arrangements are under the direction of Greenlawn Funeral Home in Branson.

She passed away on February 20, 2019 at Cox Medical Center in Branson.

Joyce was born on April 7, 1937 in Effingham, Illinois the daughter of Dale and Helen Kraai Leitzell. She had been a longtime resident of the area and had worked at Krispy Crème Doughnuts until her retirement. She was of the protestant faith and was an avid St. Louis Cardinals fan.

Visitation will be held from 5 PM until 7 PM on Wednesday at Greenlawn Funeral Home in Branson, Missouri