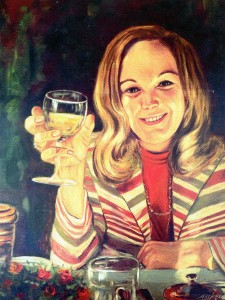 Judith Lee (Danner) Fairman 71, passed away on Wednesday February 18, 2015. Judith was born May 19, 1943 in Jacksonville, IL, and was an avid supporter of Missouri Tiger’s football and basketball. She was preceded in death by her husband, Larry L. Fairman, and is survived by her son Jeffery Cline (Drees), and daughter Allison Gregory (Aaron). In addition, Judy is survived by four grandchildren, Elsa, Marin, Rhys, Sloan; two brothers, Richard Danner, and William Danner; and her sister, Teresa Waterwiese (Norman). Visitation will be Monday February 23, 2015 at 12:00 p.m. in Greenlawn Funeral Home South, with services starting at 1:00 p.m. Burial will be at 2:00 p.m. in the U.S. National Cemetery, Springfield, MO.