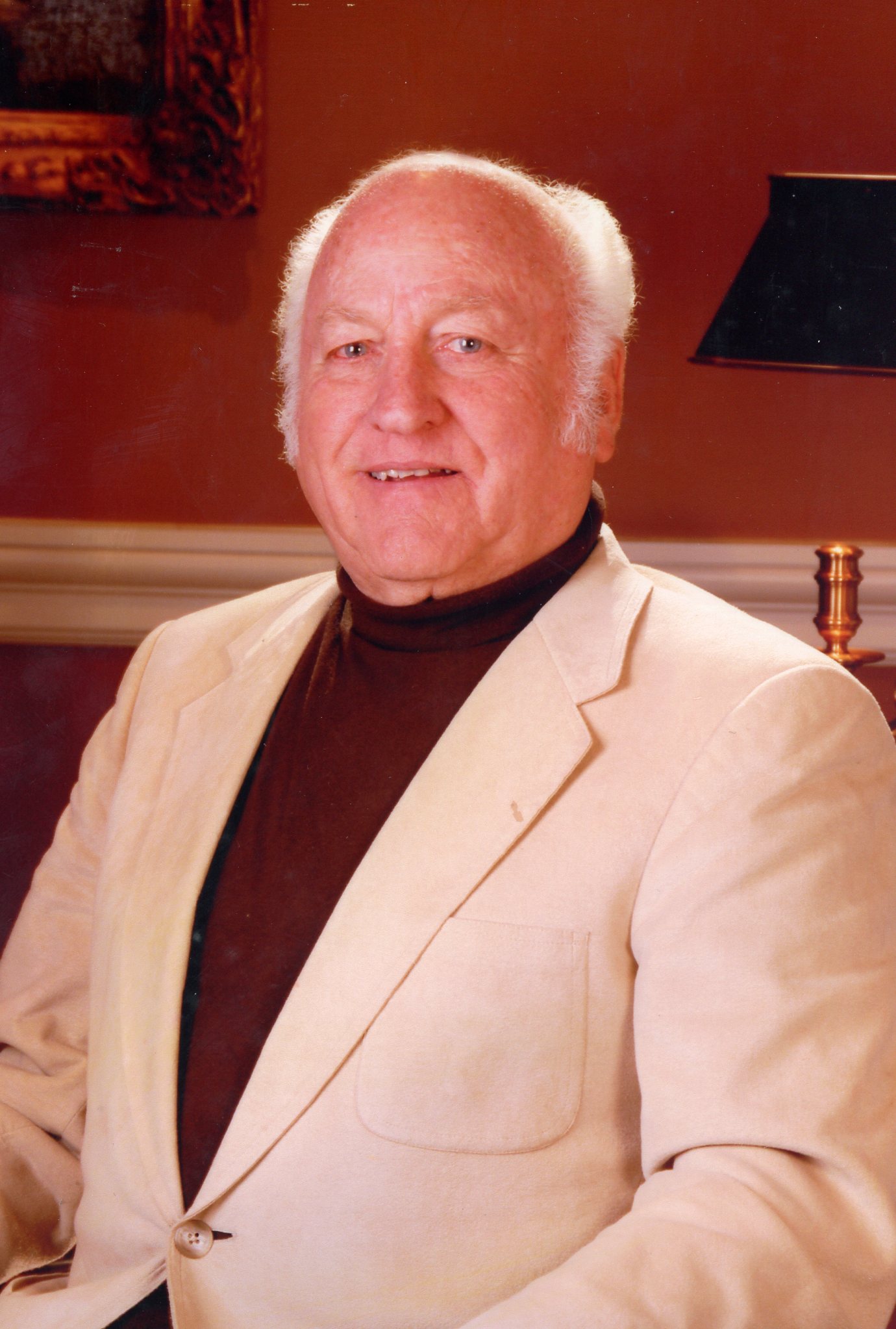 Junior Harold Cline was born in Buffalo, Missouri to Oma Francis (Scott) and James Valentine (Vol) Cline on April 17, 1926. He passed from this earth on January 7, 2021 at the age of 94. Junior was the oldest of three children. He had two younger sisters: Betty (Journagan) and Patsy (Isabell).

Junior’s childhood was dominated by the years of the Great Depression. In 1932, Junior and his family left Missouri in a Model A Ford that his father had converted to a flatbed pick-up truck and went to California. To help ends meet, young Junior worked pitting and drying apricots in the Central Valley. However, Junior preferred life in Missouri. He returned to Missouri and lived by himself or with extended family while attending and graduating from Buffalo High School in 1944. He was always proud of the fact that he was never absent, nor tardy, a day throughout high school. He then went directly into the US Navy where he served for two years. Upon finishing his service to his country, Junior met Barbara Huston, the love of his life; and they were married in February of 1948. Junior and Barbara had three loving children: Randall, Diane and Teresa.

Upon returning to Springfield after serving in the Navy, Junior started school at Southwest Missouri State College and started working at Heer’s Department Store. He would spend the next 40 years working at Heer’s, including many years as the Operations Manager. Junior loved people and working at Heer’s gave him the opportunity to provide for his family and enjoy many people in the Springfield community.

Junior was a loving son, husband, father, grandfather and great grandfather. He was also a jokester, a poet, and ornery to the core. Junior worked hard all of his life and enjoyed farming and being outside. In high school, Junior enjoyed playing basketball and continued to enjoy watching his children and grandchildren play sports for the biggest part of his life. Junior was blessed with many wonderful friends he made through sports, school, Mt. Carmel United Methodist Church, the Northview Center, the Musgrave Foundation, and Heer’s. A special thank you to the staff at The Manor at Elfindale for their support, love and care of Junior for the last few years.

While we are saddened and will miss him dearly, we take comfort in knowing that Junior and Barbara, married nearly 60 years, are united once again in heaven holding hands.

Due to COVID-19 concerns, a private family service is planned for Junior at this time. A public Celebration of Life service will be held at a later date. In lieu of flowers, memorial contributions may be made to the Northview Center (Springfield Park Board), 301 E. Talmage, Springfield, MO 65803.