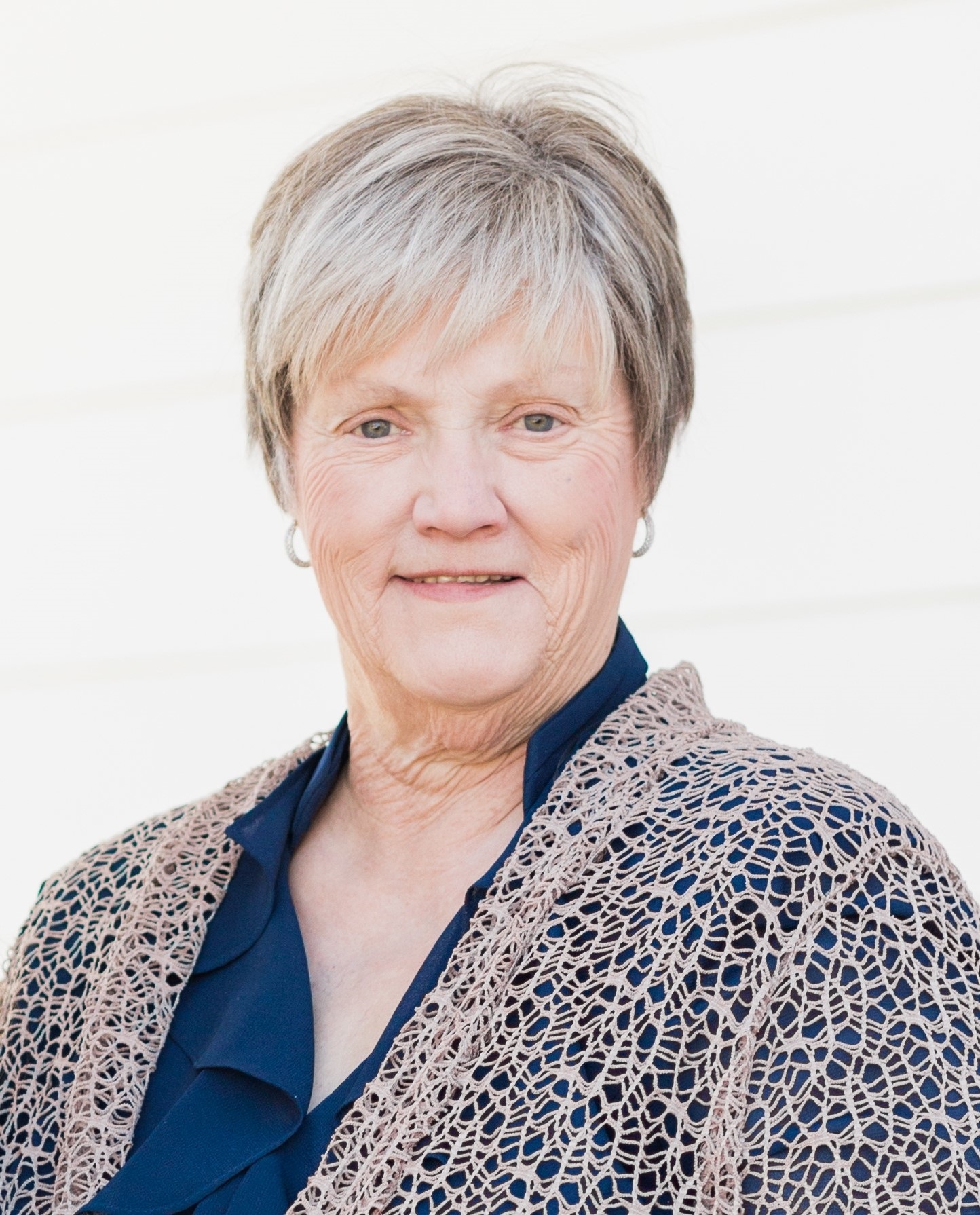 Karen Lavonne Dunn was born April 11, 1945 in Long Beach, CA, and passed away at The Manor at Elfindale on March 8, 2019. Karen lived in Kansas City, MO, during her elementary school years and moved to Bradleyville, MO, to start high school. She attended Bradleyville High School during The Hicks from the Sticks era â€“ something she loved to talk about with everyone. On October 27, 1962, she married Melvin Dunn and changed her last name one letter from Dann to Dunn. She would laugh and say her new name was difficult to learn. Melvin passed away October 12, 2012, just 15 days before their 50th wedding anniversary. After the loss of Melvin, Karen was blessed with the friendship and love of Leland Cook. They enjoyed traveling and cooking together. He was a wonderful companion and caregiver and considered a part of the family.

The family would like to thank the staff at The Manor at Elfindale for their exceptional care and love for Karen the last five months. Thank you to Diana and the staff at Phoenix Hospice for your direction and care the last month.