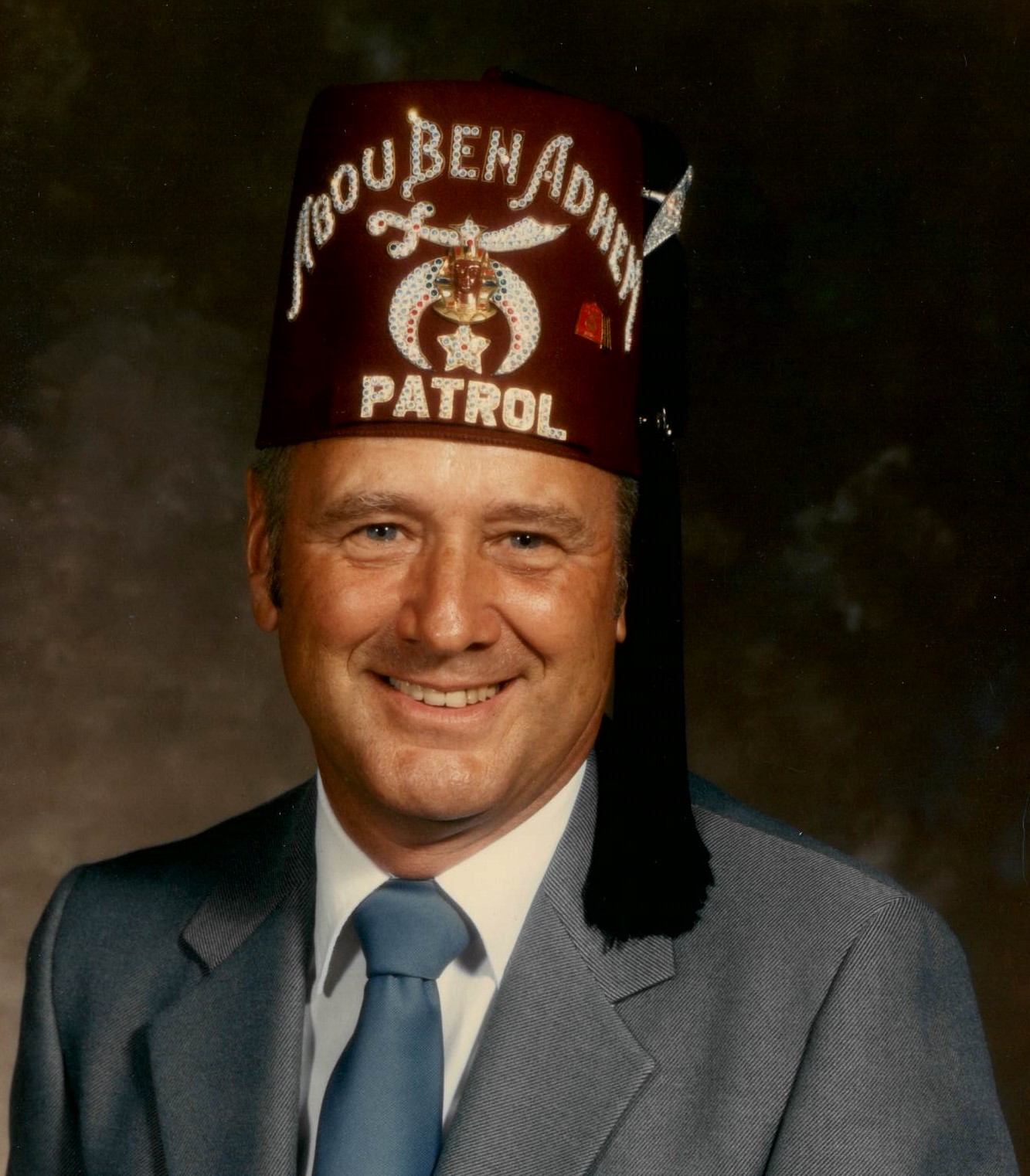 There will be no set visitation, friends may call at Greenlawn Funeral Home North, Tuesday, September 29, 2020, from Noon to 9:00 p.m.

Kenneth Eugene Kennedy, 91, Springfield, Missouri, passed away peacefully in his home on September 26, 2020. He was born in Humansville, Missouri on February 3, 1929, to John Gordon and Virgie Mae (Capps) Kennedy. He was a graduate of Humansville High School and Drury College, with a degree in Criminal Justice Studies. Kenneth worked at Harry Cooper Supply Company and later retired from the U.S. Medical Center, as a Correctional Officer. He was a Springfield area resident for most of his life. He was a United States Army veteran, serving in the Korean war. Kenneth was also a 32nd degree Mason with the Henderson Lodge in Rogersville, Missouri and a member of the Abou Ben Adhem Shrine. As a member he served on the Marching Patrol, with the Scottish Rite, and enjoyed working The Shrine Circus to benefit the Shriners Children’s Hospital. Not only was he proud of his Masonic and Shrine life but he was also a proud member of the Elks Lodge and of the Baptist Faith. Kenneth was an avid bowler and loved fishing and spending time with his family on the lake, and at the lake house.
Kenneth was preceded in death by his parents, and his three sisters: Lois Purtle, Ruth Anderson, and Averil Vannoy. He is survived by his wife, Jean Ann (Carr) Kennedy, they were married in Springfield, Missouri on September 10, 1953. He was a dedicated husband and always tried to do what was right. He is also survived by his two children: John Scott Kennedy and his wife, Doris, his daughter: Catherine Kennedy Jackson, three grandchildren: Lindsey Percival (Jacob) Kara Boehmer (Stephen) and Sarah Beckerle (Joshua), four great-grandchildren: Morgan Arnall, Cannon Arnall, Benjamin Percival, Kennedy Boehmer and another, to be born in December. He is also survived by a brother: Norman Kennedy (Linda) and eight nieces and nephews, Kenneth also had many bowling friends. He will be greatly missed, his wonderful smile will be missed by all who knew him.
Graveside services will be at 11:00 a. m. Wednesday, September 30, 2020 at White Chapel cemetery. No formal visitation is planned, friends may call at Greenlawn Funeral Home North from Noon to 9:00 p.m. on Tuesday, September 29, 2020. The family suggests memorial donations to: Shriner’s Hospital for Crippled Children: 4400 Clayton Avenue, St. Louis, MO. 63110 (shrinershospitalsforchildren.org)

There will be no set visitation, friends may call at Greenlawn Funeral Home North, Tuesday, September 29, 2020, from Noon to 9:00 p.m.