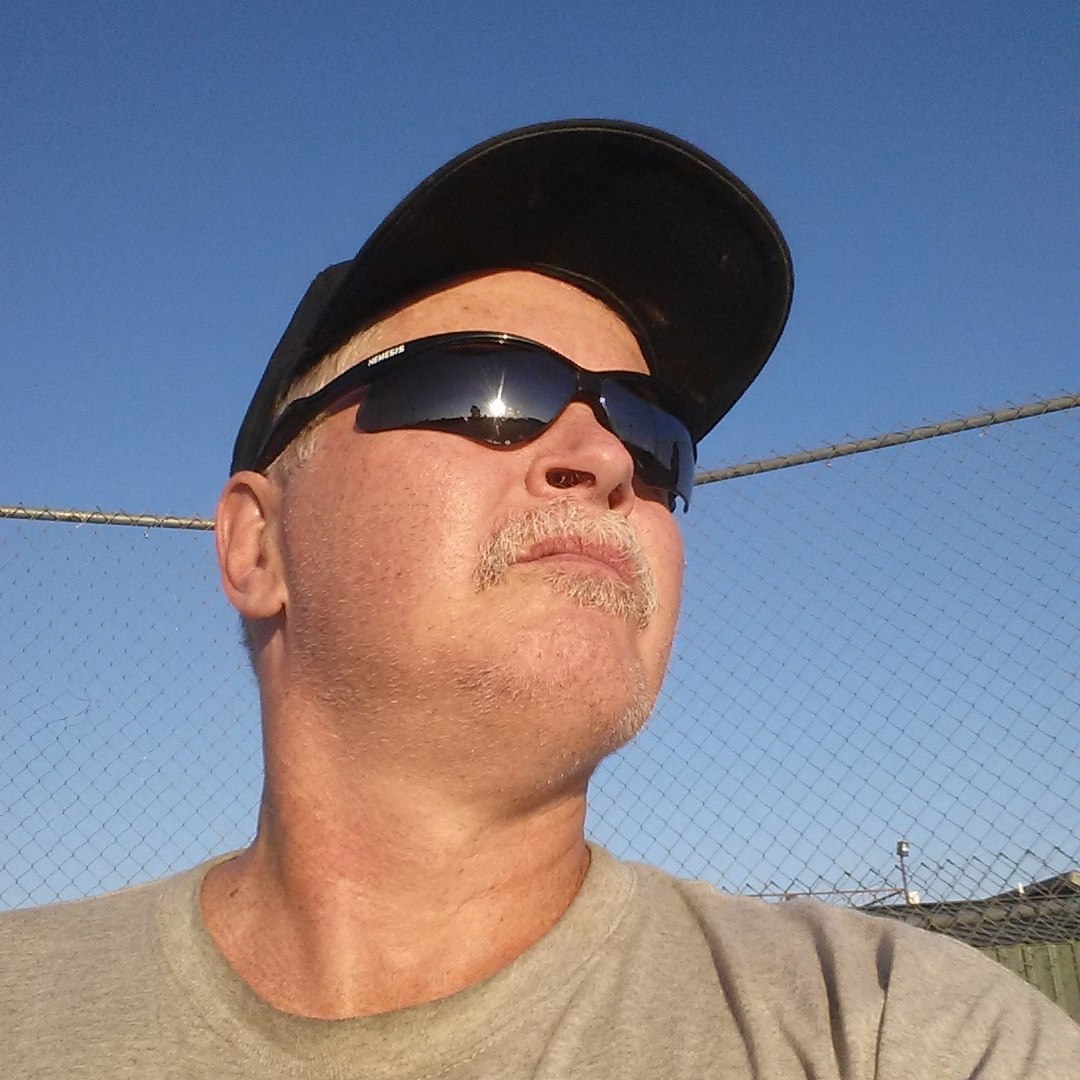 Kenneth Lee Goodin Jr., 56, of Springfield, Missouri went to Heaven to play ball with Jesus on January 3, 2021 at Cox Medical Center South after his battle with COVID-19. Kenneth was born on October 9, 1964 to Kenneth Lee Goodin Sr. and Avis Lucille (Osborne) Goodin in Kansas City, Missouri. He was a graduate of Willard High School. Kenneth also very proudly served his country in the United States 82nd Army Airborne Division.

Kenny or Bubby as he was loving called loved many things; St. Louis Cardinals, Kansas City Chiefs, frisbee, softball, and umpiring were among his favorites. However, nothing could beat the love he had for his grandkids. Kenny was the type of man to help anyone and everyone. He was also a great listener and gave the best advice. Kenneth also was a Christian and that showed in the way he liked to care for and help people.

Kenny is preceded in death by his parents, sisters, Katrina and Patricia, and many aunts and uncles. He is survived by his children, Kristy Podurgiel, Tyler Gardner, and Alexis Warren; his eight grandchildren: Jeffrey, Bill, Aubree, Madison, Vada, Wyatt, Waylon, and Paisley; his sister, Judi Kay; his best friend and cousin, Terry Goodin; his long-time love Kathy; and countless family and friends.

In lieu of flowers, donations may be made to the funeral home on behalf of the family.