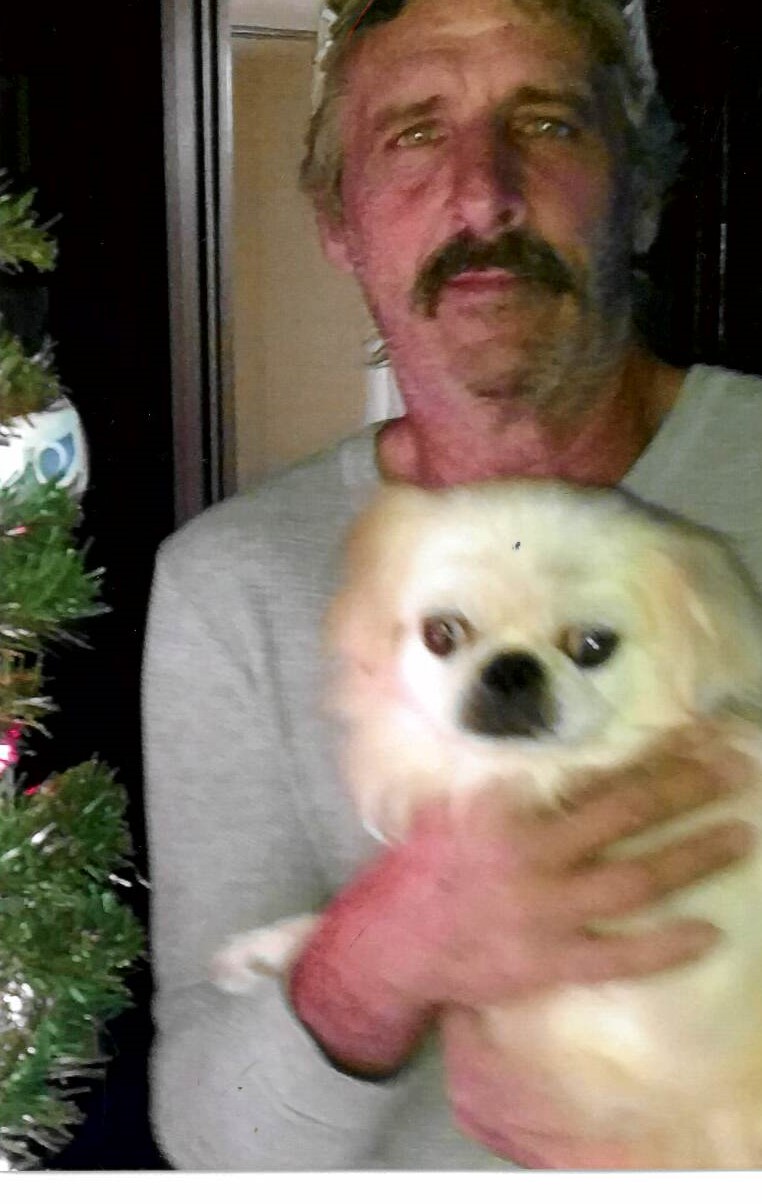 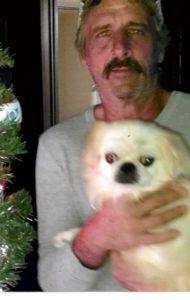 Kenneth Wayne Smith Jr. 58, Springfield, MO. passed away Saturday, June 6, 2020 in his home, after a long illness. Kenneth was born in York, Nebraska, on January 17, 1962, to Kenneth Wayne Smith Sr. and Judy Ann (Huston) Smith. A Power Lineman, Kenneth was a U.S. Air Force veteran. Kenneth loved western movies, fishing at Fellows Lake and Nascar racing, He was also quite the Kansas City Chiefs fan and especially loved when they finally won the Super Bowl. Kenneth loved his family and helping others. He would often make anonymous donations to various charities.
Kenneth was preceded in death by his father, Kenneth Wayne Smith Sr., his grandparents: Kenneth Andrew and Violet Smith and the loving mother of his children, Lisa Ann Gardner. He is survived by his wife, Theresa (Stoney) Smith, his sons: Jeff Gardner and Kenneth Tyler Gardner, his daughter: Kristy Podurgiel and her husband, Ben, five grandchildren, seven step-grandchildren, his mother and step-father: Judy and Charles Sanders, two step-daughters: Stephanie Kroutil and her husband, Tony, Amanda Gruenewald and her husband: Gary, a brother: Scott Smith and his wife Sandy, his sistes: Christine Smith and Michelle, and many nieces and nephews.
Funeral services will be at 1:00 p.m. Friday, June 12, 2020, at Greenlawn Funeral Home North, with burial to follow, in Liberty Cemetery, near Fellows Lake