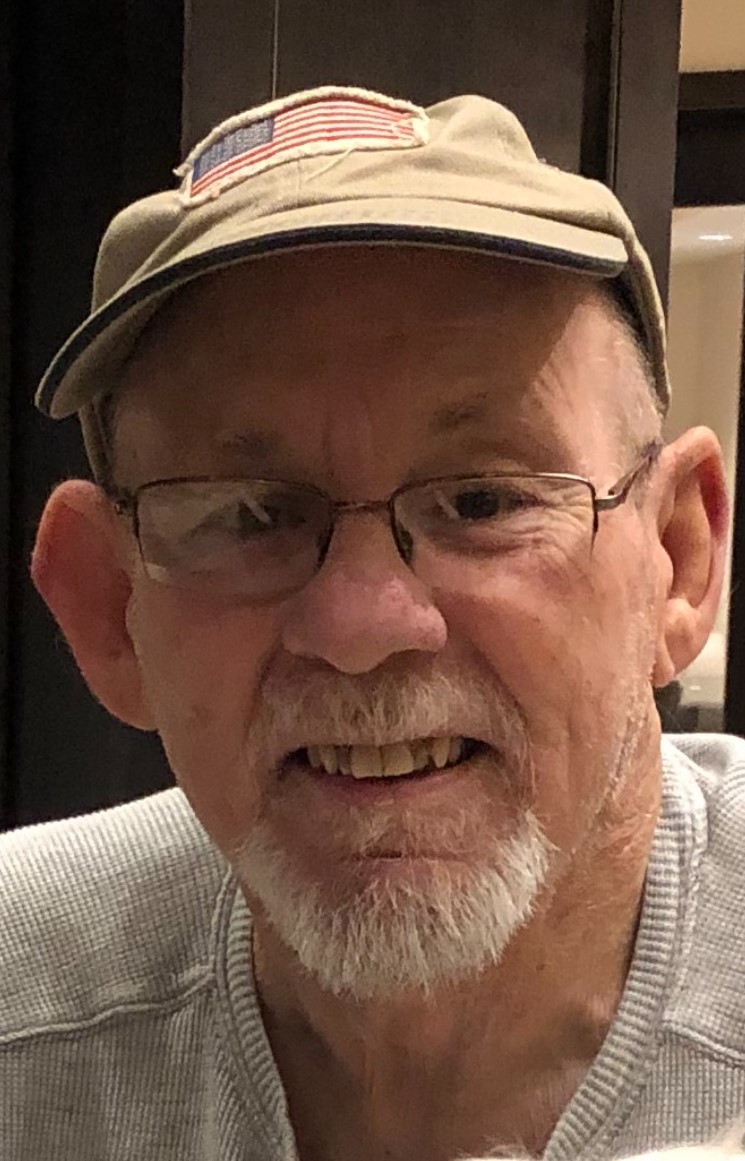 Kevin Roods died in Springfield, M.O., on March 21. He was 67. Kevin was born November 5, 1953, in Burlington, V.T., the youngest of four children of John and Mary Roods. From early childhood, he grew up in Jefferson City, M.O., and was a graduate of Jeff City High School. With his family, Kevin spent summers at a cabin on the Lake of the Ozarks, which established his lifelong love of the lake, boating and fly fishing.

As a junior at Missouri State University (formerly Southwest Missouri State), Kevin, a member of Tau Kappa Epsilon, met Sue Banks. Mutual friends of theirs planned a canoe trip, but one by one, everyone cancelled except Kevin and Sue. On a whim, they decided to take the float trip just the two of them. Little did they know, that weekend would kick off a love that lasted more than four decades.

In the late-80s, Kevin went to work for City Utilities—a career that would bring him an immense amount of pride and enjoyment for more than 30 years. Day in and day out, Kevin dedicated himself to doing right by the builders he worked with. He only relented to retirement when, in 2019, health challenges left him no other choice.

The most important legacy Kevin leaves behind is his son, Kelly, born December 17, 1991. For Kelly, Kevin was a man whose integrity and work ethic were matched only by his seemingly infinite knowledge for anything life could throw at him. Kevin taught Kelly to fish and fix everything. And he showed him the ropes of making a good deal, from buying cars to bidding at the auctions Kevin loved.

Throughout his life, Kevin was an avid hobbyist. He supported all of Kelly’s sports and A Sporting Chance in Springfield, where he coached children who have special needs for more than 20 years. With his lifelong best friends from Jefferson City, Kevin began fishing at age 13 and never missed a year of reuniting with them. Together, they fished every trout park in Missouri for more than 50 years. He was a barbecue master who won at the Rock’n Ribs Festival; he loved music and dancing and was eager to share the latest underground Blues musician he’d discovered; and he could go toe to toe with anyone about politics. Above all else, to family, friends and colleagues, Kevin was known as a loyal man who always wanted to sit and talk with you—and for those lively conversations, he will be forever remembered and forever missed.

Kevin is survived by his wife, Sue; his son, Kelly; his sister, Sue Roitman of St. George, U.T.; his brother, John Roods [Janet] of Cazenovia, N.Y.; and his sister, Diane Roods of Jefferson City, M.O.

A funeral mass will be held Friday, March 26, at 10 a.m. at St. Elizabeth Ann Seton Church in Springfield. In lieu of flowers, the family welcomes donations made in Kevin’s name to A Sporting Chance, PO Box 11337, Springfield, M.O., 65808.