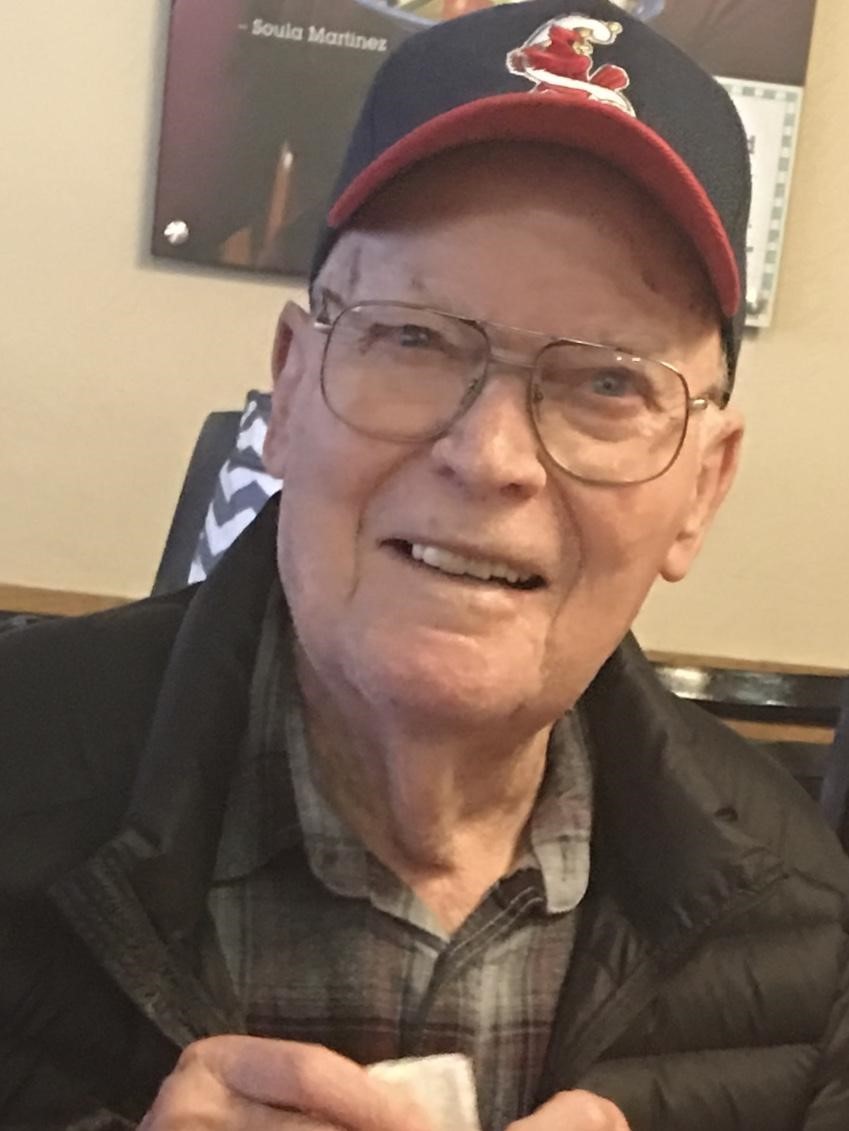 Knial Ray Campbell passed away Friday January 17, 2020 at the age of 88 at Birch Pointe Health & Rehab following hip replacement surgery. He was born in Webster County the son of the late Raymond and Lura (Cornelison) Campbell. In addition to his parents, he was preceded in death by his wife June (Higman); wife Ettamae (Bridges); son, Michael Ray and wife Connie Campbell; brother Virgil Campbell; and sister Suzie and husband Clarence Montgomery.
Knial graduated from Springfield High School in 1948 and proudly served his country in the U.S. Air Force during the Korean Conflict 1951-1953. November 20, 1951 Knial married June Higman of Springfield; four children were born of this union. After the death of his wife of 60 years, Knial would find love again and be married to Ettamae Bridges from January 2015 until her death in March 2017.
Always a hard worker, Knial was committed to giving his best. After leaving the Air Force, he spent 10 years in California where he worked at 7 years for Westinghouse and 3 years at National Life & Accident selling insurance. In 1965 he moved the family back to MO and went to work for the U.S. Postal Service. After a brief time as clerk, he remained a letter carrier for 25 years. After his 1991 retirement, Knial and his brother-in-law Ron Higman constructed and sold portable storage buildings from their shop in Brighton, MO until Ron’s death which Knial followed by selling real estate for several years.
He was a lifelong St Louis Cardinal fan rarely missing a game—first by radio and later by television. He loved spending time with friends and garnered trophies from fellow “quick shots” at the Southside Senior Center. You could often find him at various Greene County Senior Center dancing the nights away. His smile was always the brightest when he was shooting pool, dancing, and being an genuine awesome husband, dad, grandpa and “GGPa”.
He will be missed by two sons, Mark Bryan (Brenda) Campbell of Nixa and Jim (Diane) Campbell of Dyersburg, TN; one daughter, Maryanne (Bill) Barton of Nixa; three grandsons—Randy Sorrells, Justin (Tasha) Campbell, and Anthony (Lyndsey) Campbell; eight granddaughters—Kimberly (Brian) Cook, Jennifer (Jon) Hymer, Jetta (Nathan) House, Jenae Campbell, Jeree Campbell, Crystal (Gregg) Erwin, Natalie Barton, and Brianna (Barry) Daniels; eleven great-grandsons—Izaiah Cook, Brayden Campbell, Joah, Jazer and Judah House, Malcolm Erwin, Seth, Landon and Grayson Daniels, Logan and Joshua Campbell, and seven great-granddaughters—Taelor and Jade Cook, Ashlyn Sorrells, Alyssa Campbell, Leah and Sara Hymer, and Jessiah House. “He was loved a lot but will be missed even more!!”
Family will receive friends at Greenlawn East Monday January 20, 2020 for visitation 6:00 – 8:00 pm. Private interment (no service) will be at Pembina Cemetery Tuesday January 21, 2020. Please share your memories and condolences on Knial’s memory wall.