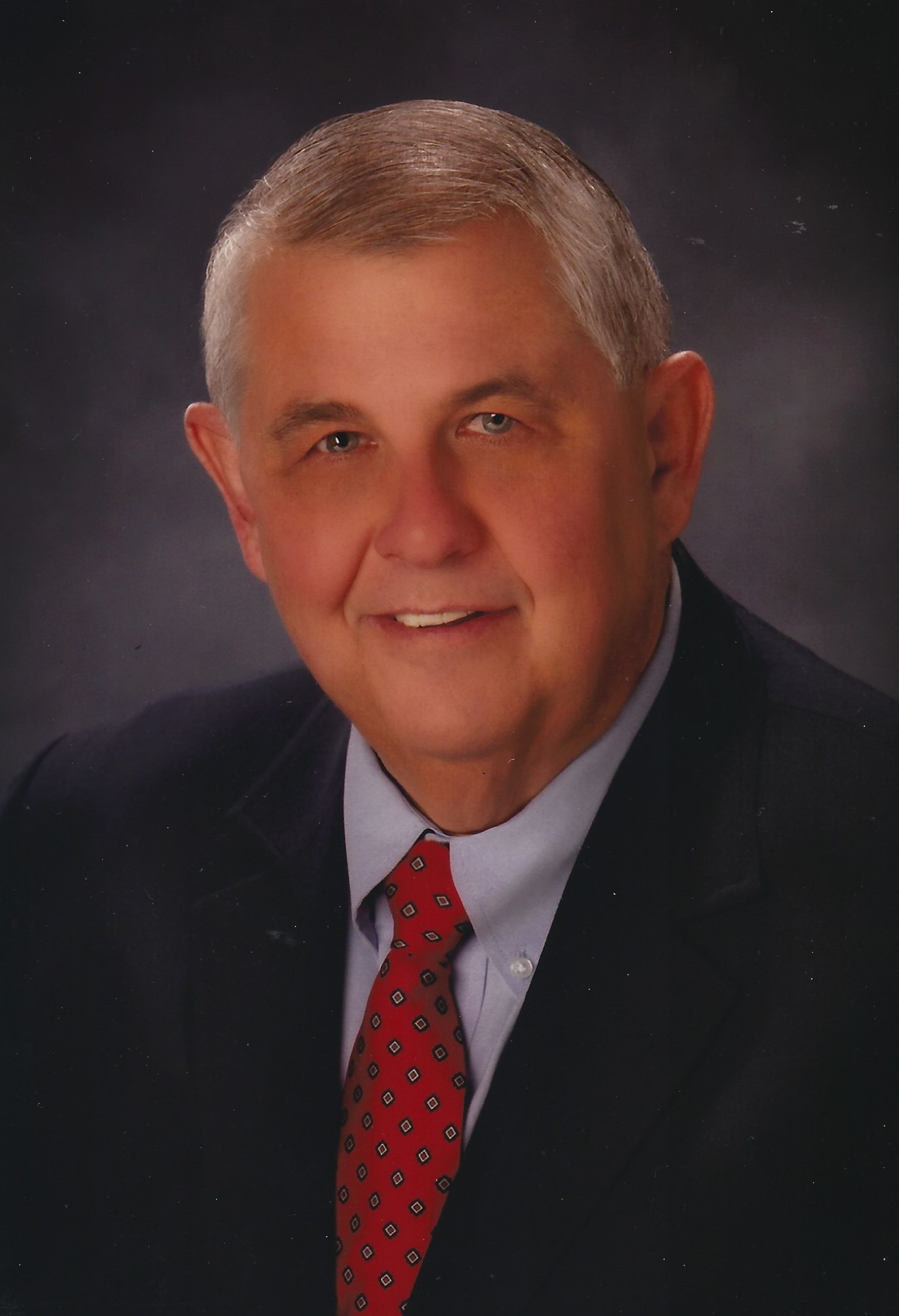 Larry Dean Ellison was born December 29, 1945 to Ray and Ethel (Anderson) Ellison, in Springfield, MO.  Larry graduated from Pleasant Hope High School, got his bachelor’s degree from Missouri State and his master’s degree in accounting from the University of Missouri. He was joined in marriage on March 30, 1968 to Merrilyn Woodmansee.  Larry is survived by Merrilyn, his children, Kimberli (Russell) Andrews and Kevin (DeeDe) Ellison and grandchildren, Nicholas Andrews, Caelyn Ellison, Benjamin Andrews, Ashlyn Ellison, and Emmet Ellison, all of Springfield. Also surviving, is his sister Donna (Carl) Buckner of Fair Grove and brother Al (Patricia) Ellison of Springfield, along with many nieces, nephews, and cousins. Larry had two “daughters” that meant the world to him as well, Stephanie Jean Matlock and Connie Robayo Shaffer.

Larry spent his career as a CPA in a variety of industries.  Most notably, as a partner at BKD and KPM CPA firms, C.F.O at Empire Gas, and partner at EllisonLiggett Litigation Consultants.  He spent the last 3 years helping to establish the Missouri medical marijuana industry.  He was heavily involved in the passage of the legislation and was so proud to be a part owner of one of Missouri’s first medical dispensaries.

The most important things in Larry’s life were family, farm and the (Ozark Empire) fair.

If you know Larry at all, you know family was the most important thing in the world to him.  He loved his family fiercely and took great joy in their accomplishments and just simply spending time together as a family.  His family is grateful for every moment spent with him.  He would move heaven and earth for his family and friends, and we feel the same for him.

There will be a memorial service for Larry on Tuesday, December 8, 2020 at 2:00 p.m. at Greenlawn East.  In lieu of flowers, please make donations to the Ozark Empire Fair Foundation, 3001 N Grant, Springfield, MO  65803.  Because COVID-19 stole Larry from us, masks and social distancing will be required.  We certainly understand that there are those that may not be comfortable in attending.  We appreciate your love and prayers.