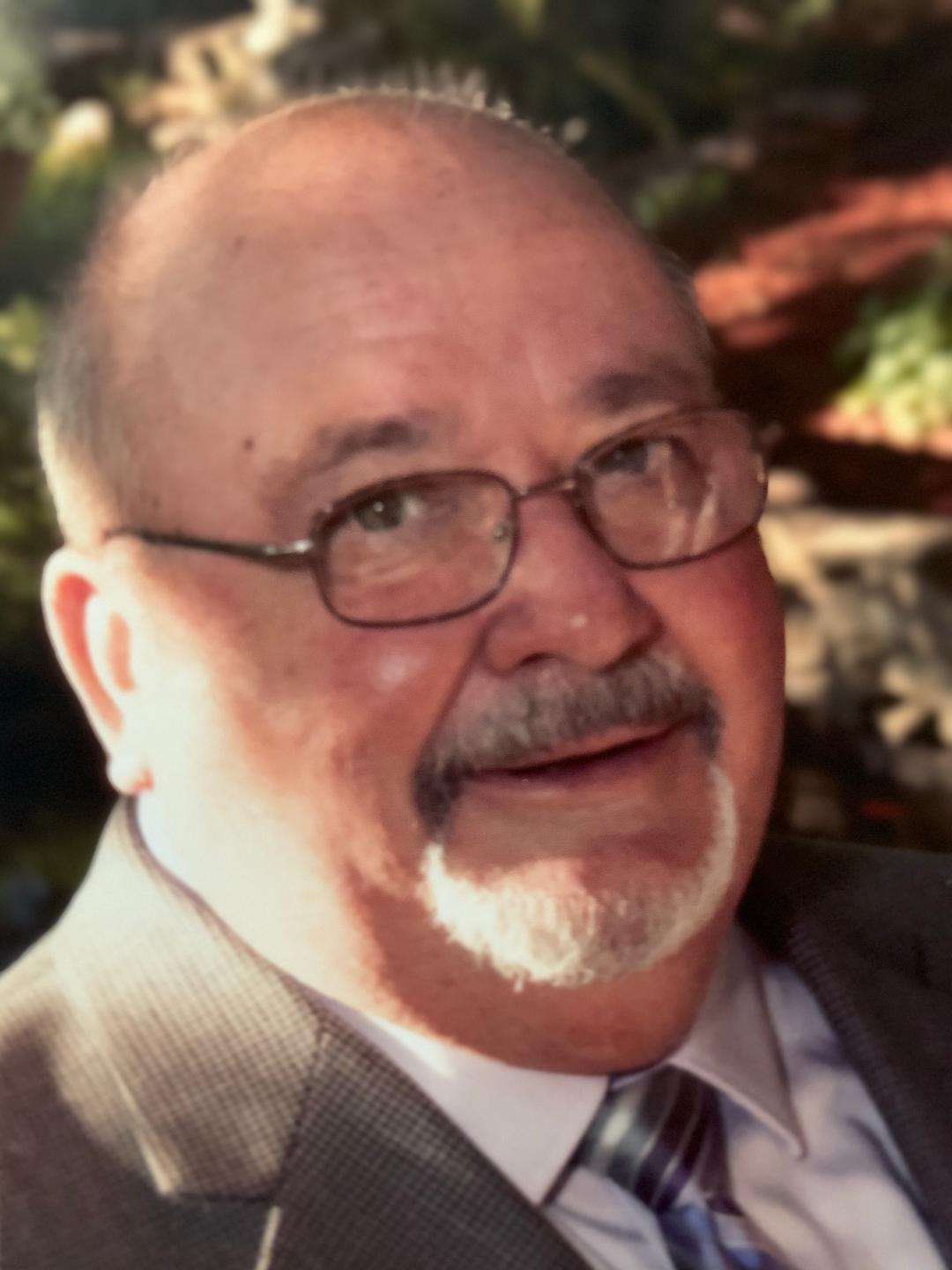 Larry Farrell, 77, went to be with his Lord and Savior on October 10, 2020. He was born October 22, 1942 in Kansas City, MO to William and Bernice Farrell. He attended college at the Kansas City Art Institute. In 1964, he went to Russian Language School in Monterey, CA for the US Army. During his military career, he was stationed in North Hessen, Central Germany for three years. While in Germany as an Army specialist, he worked in the Defense Language Institute as a Russian translator. After returning home to the United States in 1969, he received his diploma in HVAC from Stevinson Auto and Electrical School. While attending church in Kansas City, he met Dorothy Kauffman. They fell in love and were married in Kansas City, MO in 1972. After the arrival of their first child, Ethan, the family moved to Springfield, MO. In 1981, Larry’s family relocated to Springdale, AR after a job offer to go work for DaySpring Cards. He worked as a traveling Christian greeting card salesman for this company. After their second child, Desiree, was born the family moved back to Springfield, MO to be closer to family. He worked over 25 years for DaySpring Cards and retired in 2007. He showed a passion for his job throughout the years, excelling in sales and customer service. After retirement, he looked forward to spending time with his wife, children, and his recently born granddaughter, Emma. Due to unfortunate circumstances, this time was cut short as a family. His first wife, Dorothy, passed away in 2011. After the loss of his wife, he found a drive to go live his best life. He continued to cook family Sunday dinners, volunteer delivering meals for the local senior center, and travel. He met his second wife, Martha, through Martha’s son while volunteering at the Southside Senior Center. They shared together a passion for family, cooking, and travel. He married Martha Booth in 2013. He gained additional family through this marriage and he couldn’t have been happier. By blood or by marriage, many family members referred to him as “Grandpa Larry.” He would be known for sharing the Gospel, telling stories with humor, and fixing the best meals. He will be greatly missed by all.
He was preceded in death by his son-in-law through marriage, Leslie Stillings, his first wife, Dorothy Farrell, mother, Bernice Farrell, and father, William Farrell.
He is survived by family from his first wife, son, Ethan Farrell and girlfriend, Melissa Dawn, daughter, Desiree and husband, Jason Springer, granddaughters, Emma Garner and Layken Springer all from Springfield, MO, sister-in-law, Judy and husband, Herb Hedgepeth of Lumberton, NC, niece, Rebecca and husband, Johnny Berdeau of Laurinburg, NC, children, Ian and wife, Katie Berdeau, Alex and wife Taylor Berdeau, sons, Henry and Ally Berdeau, Aaron and wife Jessica Berdeau, son, Lewis Berdeau, Avery and wife Lauren Berdeau, niece, Amy and husband, Jim Mingus of Washington D.C., children, Nathan, Zoe, and Luke Mingus, niece, Sarah and husband Jamie Pittman of Lumberton, NC, children, Karla-Beth and husband Preston Waller and Emily Ann Pittman.
He is also survived by family from his second marriage, wife Martha Farrell of Ozark, MO, son-in-law, Leroy and wife, Teresa Stillings of Ava, MO, grandson, Allen Stillings and wife Shannon of California, grandson, Brad and wife Charity Stillings, and their children all from Fayetteville, AR, daughter-in-law, Carla Stillings and children all from Ava, MO, son-in-law, Mark and wife Barbie Stillings, grandson, Cameron Stillings of Nixa, MO, brother-in-law, Lloyd and wife Sue Lawrence of Springfield, MO, sister-in-law, Linda and husband Danny Chapman of Sparta, Tennessee.
Funeral services will be at 1:00pm, Friday, October 16, 2020. Visitation is Friday, October 16th from 11:30am-1:00pm at Greenlawn Funeral Home East, Springfield, MO. Private interment with full military honors will be at Missouri Veterans Cemetery in Springfield, MO. In lieu of flowers, memorial donations may be made to the Southside Senior Center 2215 S. Fremont Ave. Springfield, MO 65804.