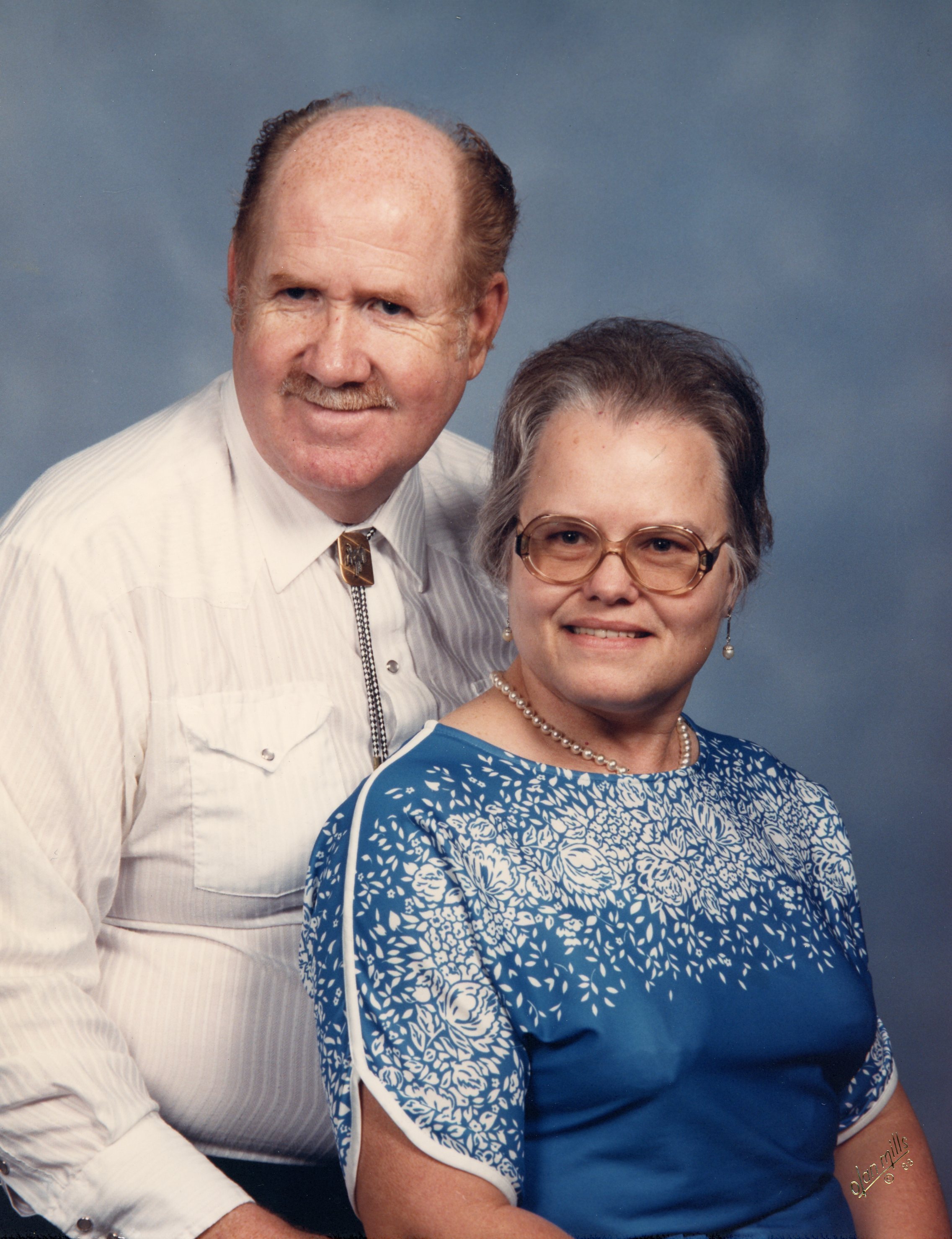 Letha Ernisteen Shanz, age 80, of Wichita Fall, Texas, passed away on August 16. She was born on March 10, 1940, in Sherman, Texas, to Terry and Jewel Rogers. She went to school in Abilene, Texas, before attending Baptist Bible College and Drury College in Springfield. She attended the Salvation Army Church. She was a homemaker whose interests included sewing and quilting.

The service will be held at Greenlawn Funeral Home North on August 21, at 12:00. The visitation will precede the service at 11:00. The graveside will be at White Chapel Cemetery at 2:00 following the service.