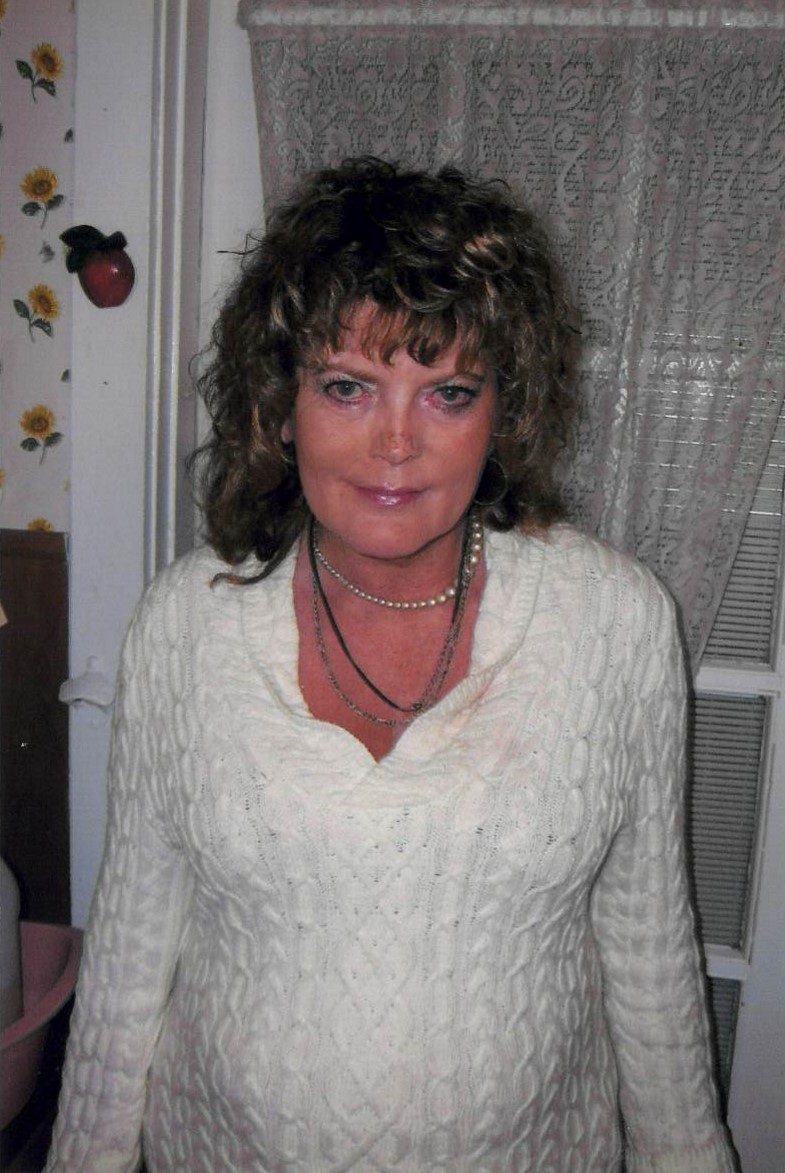 Linda Sue Rowland, age 71 passed away on March 28, 2021 at Magnolia Square Nursing and Rehab.  Linda was born on August 5th, 1949 at Springfield Baptist Hospital, Springfield, Missouri.  She was the daughter of Alma Bowen Rowland-Wood and Herman Earl Rowland.

During her life she went to Central High School and as an adult she worked at Zenith and the Survey Center at the Battlefield Mall for many years.  Linda was active in AA and helped many people in recovery for several years until she became disabled in the year 2000.

Linda was a Cherokee Indian and loved going to the Indian Center in Springfield for pow wows and events.  Linda had a big heart and was a free spirit.  She often helped the homeless and was very social.  She lived with her mother and took care of her for many years.

Linda had such a giving spirit she would give her last dollar to help a family member or a friend.  Linda was affiliated with Glenstone Baptist Church.  She liked music, dancing and watching movies and old television shows.

She was preceded in death by her father and mother, grandmothers Minnie Bowen and Ethyl Lewis; grandfathers Charlie Rowland and John Bowen along with her brother John Rowland and sister Judy Perkins.

The family would like donations in lieu of flowers to any charity of their choosing.