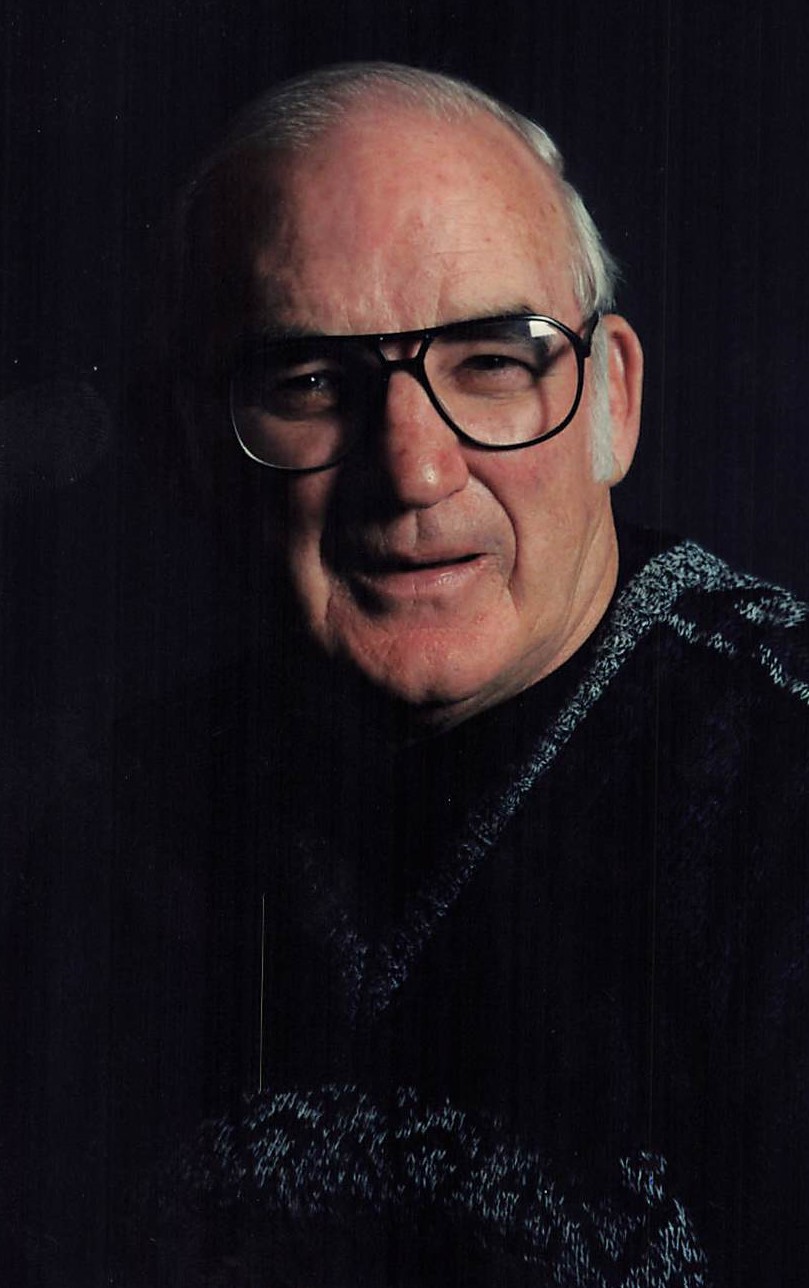 Lloyd Eugene Friggle, age 84, of Springfield, Missouri, went home to be with the Lord on October 17, 2020 at his home. Lloyd was born on March 2, 1936 in Seminole, Oklahoma to Herbert and Elma Friggle. He was united in marriage to Elizabeth (Betty) Pipkin on April 6, 1953 and they shared 53 wonderful years together until Betty’s passing. Lloyd faithfully attended Berean Baptist Church in Springfield, Missouri. He also served his country in the US Army from 1950 to 1955.

Lloyd started his career as a freight hauler, working 25 years with Consolidated Freightways and receiving the Two Million Miler Award. The Lord would also call on him to preach. Lloyd’s spiritual birthday was December 8, 1963 and he was officially baptized on December 16, 1963. He and the family moved to Springfield, Missouri in 1965, where he attended Bible Baptist College and received a bachelor’s in theology in 1968. The family would move again to Ada, Oklahoma where he took over his first church, Bible Baptist Church.

As the congregation grew, God would speak to Lloyd again, telling him his work was done in Ada. Lloyd was called to take Aurora Baptist Temple in Aurora, Missouri and while there he would do as he done before and grow the congregation. Lloyd would retire from preaching in 1973 and from freight hauling in 1996.

After retirement he enjoyed traveling in his RV with Betty. Some of Lloyd’s favorite memories were being with family and friends, traveling in his RV. He also enjoyed working on old cars, a passion since he was young, he was especially fond of Ford Falcons.

His family and friends will remember his kindness, compassion, and loving heart. They will forever miss his sweet yet ornery grin.