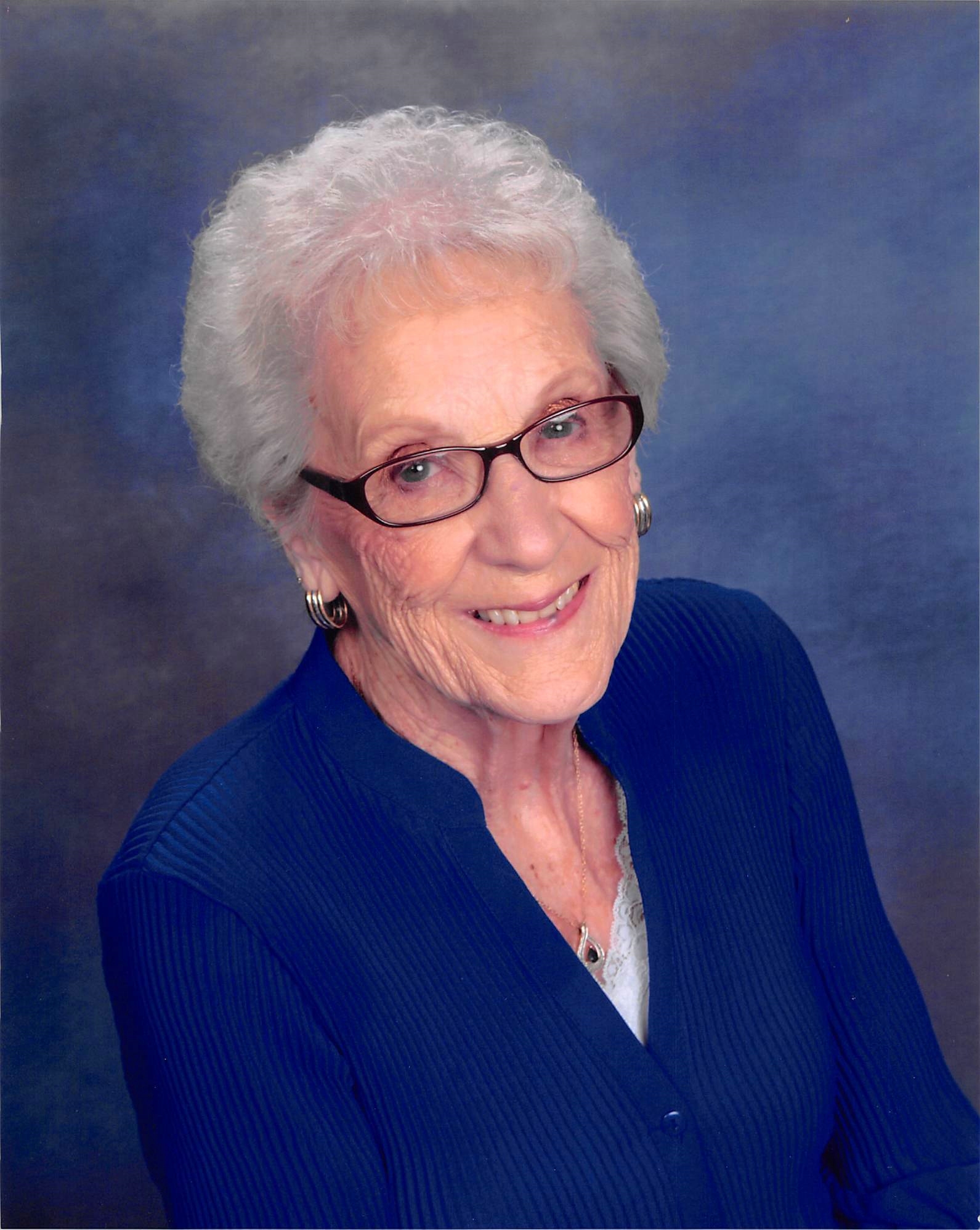 A Celebration of Life service for Lois Mae (Scott) Higgins age 88 of Branson, Missouri will be held at 11:00 AM on Friday, May 10, 2019 at Greenlawn Funeral Home in Branson, Mo., with Pastor David Patrick officiating.

Lois was born on February 22, 1931 to Frank and Faye Scott in Liberal, Kansas. She completed her formal education with graduation from Liberal High School in 1948. She was married to Dale Higgins on June 6, 1948 in Liberal, Kansas. Seven children were born to this union. She made a life of being a successful and dedicated homemaker, wife and mother. After all her children were in school she began a career in the public school system as a food service employee retiring after 28 years. She moved with her husband to Alva, Oklahoma then to Olathe, Kansas before moving to Oklahoma City in 2003 and then to Branson, Missouri in January of 2019 where they resided until the time of her death.

She began her battle with cancer in January 2007 and was a 7 year survivor. Lois enjoyed camping with her family as the children were growing up, boating and time spent at the lake. They also enjoyed their hobby of square dancing the past fifty years and were active in the Silver Spur OKC Square Dance Club. She was a member of Draper Park Christian Church.