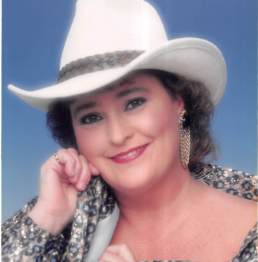 Lorinda Sue Steinert Lippold, age 68, passed away February 19, 2020 in a home fire and explosion at her residence in Republic, Missouri. Lorinda was born December 14, 1951 to Charlie and Betty Steinert of Springfield, Missouri.

Sue was a hard worker all her life and spent years at Hot Spot foods in Springfield, Missouri.. She enjoyed her cats, ducks, and all wild life. She felt it was her calling to care for and or rescue them. She worked with them on a daily basis and would stay up all night and day if needed to care for them.

Private family services for Lorinda will be held at a later date.

In lieu of flowers,Lorinda’s family requests memorial contributions be made to the Greene County Humane Society, of Springfield, Missouri. Lorinda had a special love for animals and gave much of her life to their well being.