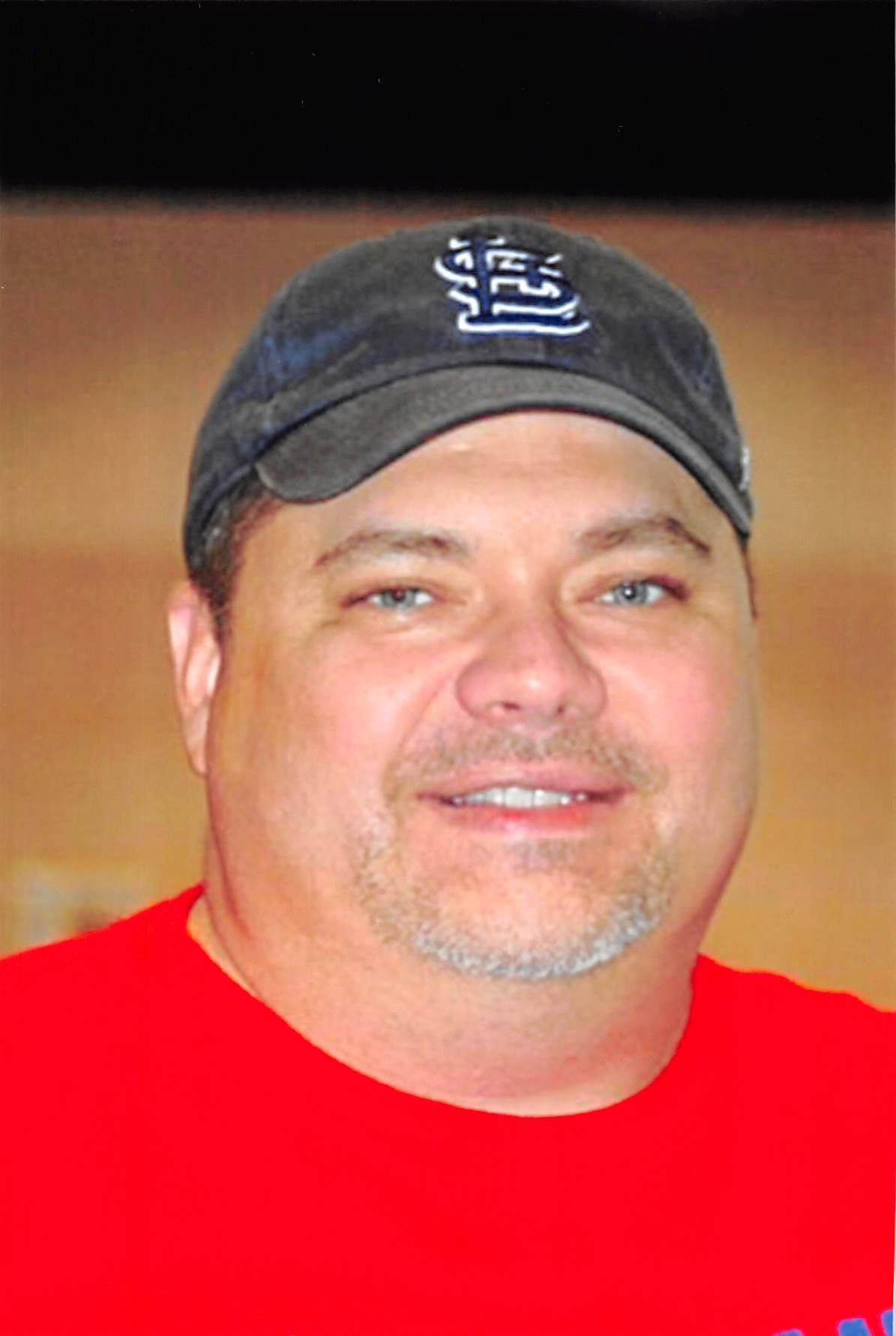 Funeral services for Marc Alan Holderfield age 47 of Branson, Mo will be held at 11:00 AM on Friday, October 11, 2019 at Greenlawn Funeral Home in Branson with Pastor Phil McKinley officiating. Burial will follow in Ozarks Memorial Park Cemetery in Branson.

He passed away on October 5, 2019 at Cox Health Center in Branson.

He married Hollie Sue Sigle on June 25, 1994 and they had just celebrated their 25th anniversary. He worked at Joplin and Carthage Hospitals before coming to Branson. He had worked for Cox Health in Branson for 17 years. He was a member of the Christian Church in Cape Fair, Missouri. He coached Branson Youth Wrestling, Youth Football and Youth Baseball. He enjoyed fishing, hunting and watching OU Football and St. Louis Cardinals.

Visitation will be from 5:00 PM until 7:00 PM on Thursday at the funeral home.

In lieu of flowers, contributions in his memory may be made to the Cape Fair Christian Church.