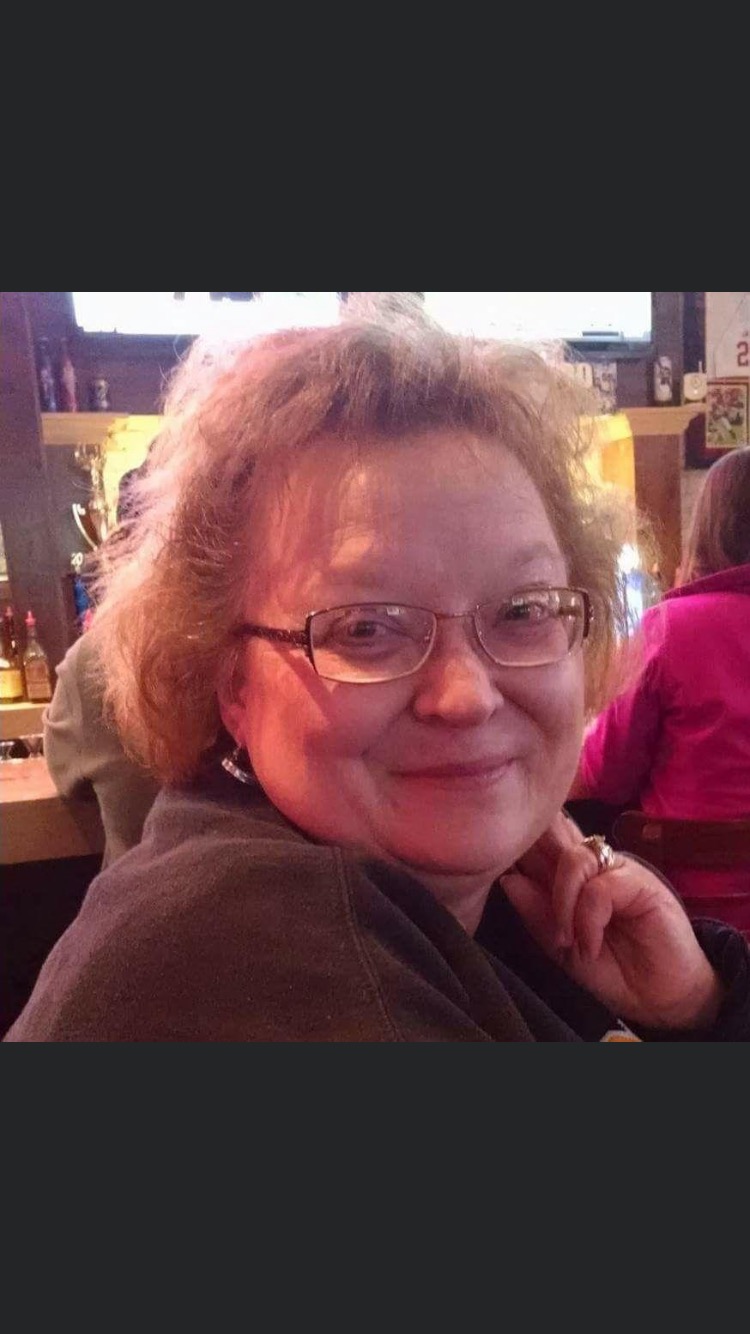 Marcia Jean Long, joined her mother and father in heaven, January 23, 2021. She was born the youngest of four children to Jean and Lyly Cramer on February 23, 1962. She grew up in St. Joseph, MO, attending Central High School and Missouri Western State College. She graduated with a degree in Marketing in 1984. At Missouri Western, she met Kevin Long and they married in 1985. They moved to Springfield, Mo, where Marcia used her wonderful people skills to work for Wendy’s, the Springfield New-Leader, Dameron Color Labs and Parmele Law Firm.

Marcia was a devoted and proud mother to her to sons and mother-in-law to their wives. She was proud of and loved dearly her grandson Teddy, who called her Grammy. Marcia was always the loudest and strongest supporter in the bleacher stand at her sons’ atheletic competitions. Marcia loved to sing and dance, particularly to her favorite music, 1980’s rock and roll. She participated in church choir and sang with the Alabaster Band at Asbury United Methodist Church. She loved the members of her YAX Sunday school class.

Despite fighting a courageous battle against ALS the last several years of her life, Marcia continued to love and engage with her friends and family. Marcia was loved by many, many friends she made throughout her life, including during her time in high school and college. Marcia had a talent for keeping in contact with those friends over the years. She also developed many valued friendships in Springfield and will be missed by all.

Marcia is survived by her husband Kevin of 36 years, and her two son’s, Ian (Ali) and Kameron ( Kayla), her Grandson Teddy, her brother Roger Cramer, her sister Sharon Ramsey and several neices and nephews.

A celebration of Marcia’s life with be held at a later date to be announced.

Greenlawn Funeral Home South is assisting her family with arrangements.