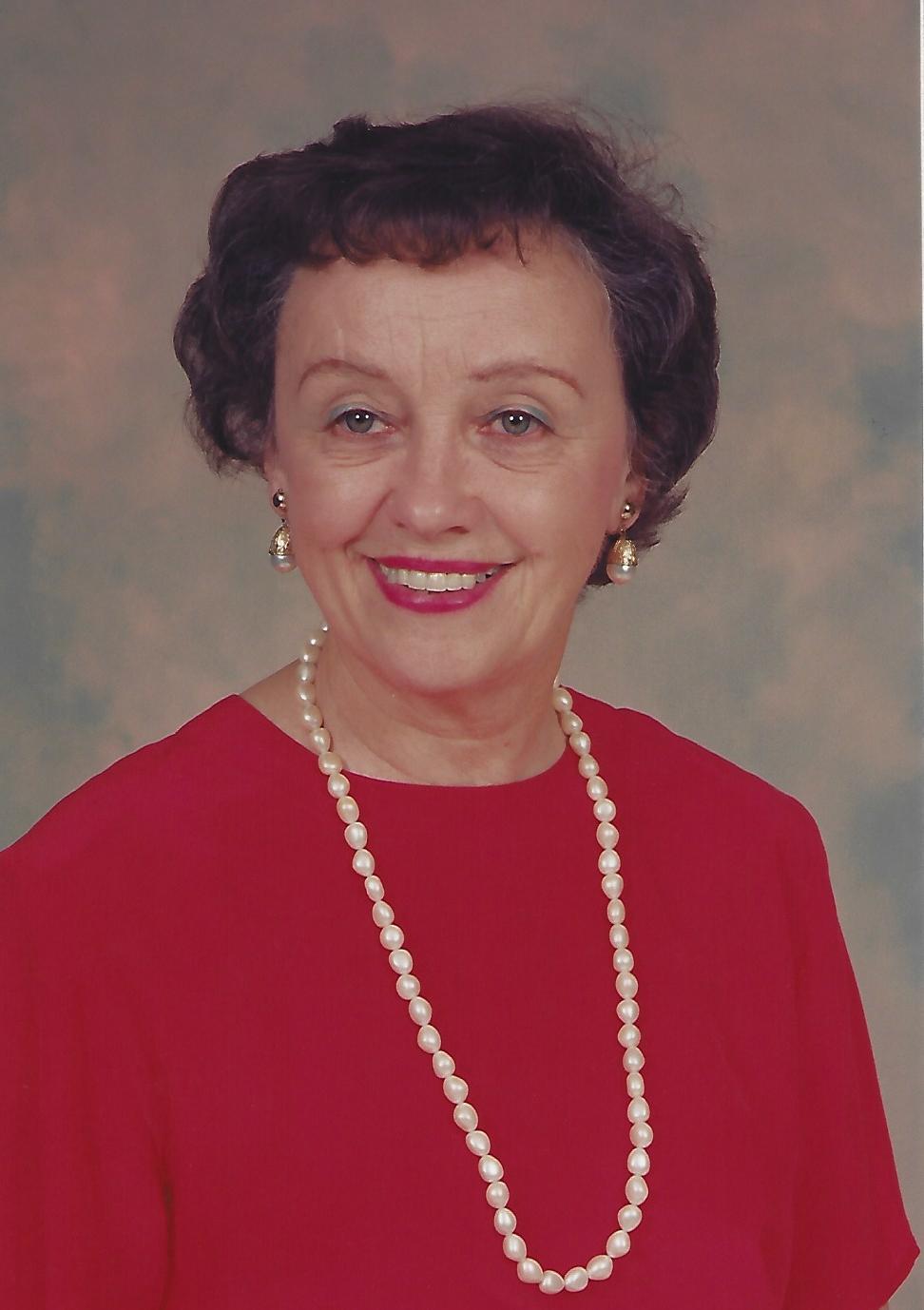 Margaret Mary Swanson, 89 Springfield, Mo. born May 4, 1930 in Chicago Il passed away October 11, 2019. Margaret was an accomplished vocalist and piano player. She performed at the Chicago Theatre when she was just 18 years old. She was a devout Catholic and performed with church choirs in Chicago and Our Lady of the cove in Kimberling City.
Margaret was employed for many years at Zenith Corporation where she met Robert Swanson and they were married for 42 years.

Services for Margaret will be 10:00 a.m. Monday, October 14, 2019 at Immaculate Conception Catholic Church with burial at Resurrection Cemetery following the service.