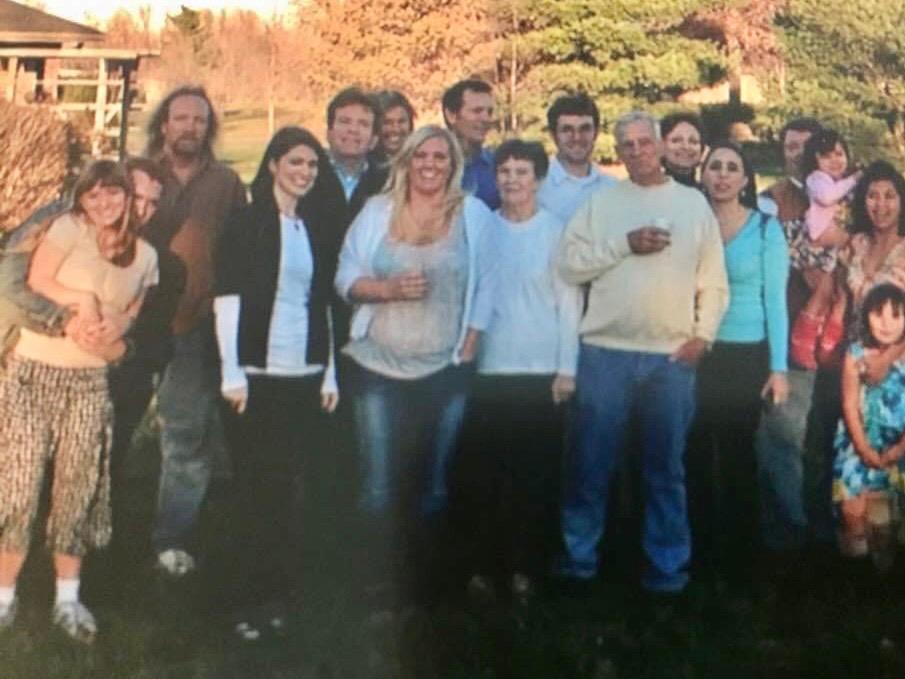 Martin Webb Adams, 88, Springfield, MO. passed away Thursday, April 16, 2020, in his home, after a long illness. He was born September 2, 1931, in Springfield, Mo. to Elisha Lacy and Verna P. (Koontz) Adams He was a life-long area resident. He was a Korean War veteran with the United States Army. He was a retired machine attendant with the Lilly Tulip Company.
Martin was preceded in death by his parents. He is survived by his wife, of 67 years, Wilma, four sons: Martin Adams and his wife, Barbara, Michael Adams and his wife, Sheri, Craig Adams, and Curtis Adams and his wife, Rhizza, eight-grandchildren, one great-grandchild, two sisters: Barbara Ragain and her husband, James, and Ola Mae Locke and one brother: John Adams.
Due to the health crisis, private graveside services will be held at White Chapel Cemetery. Memorial donations are suggested to Haven Hospice. 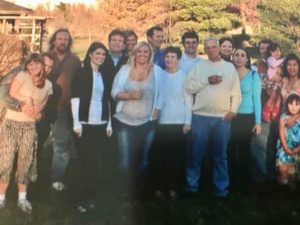