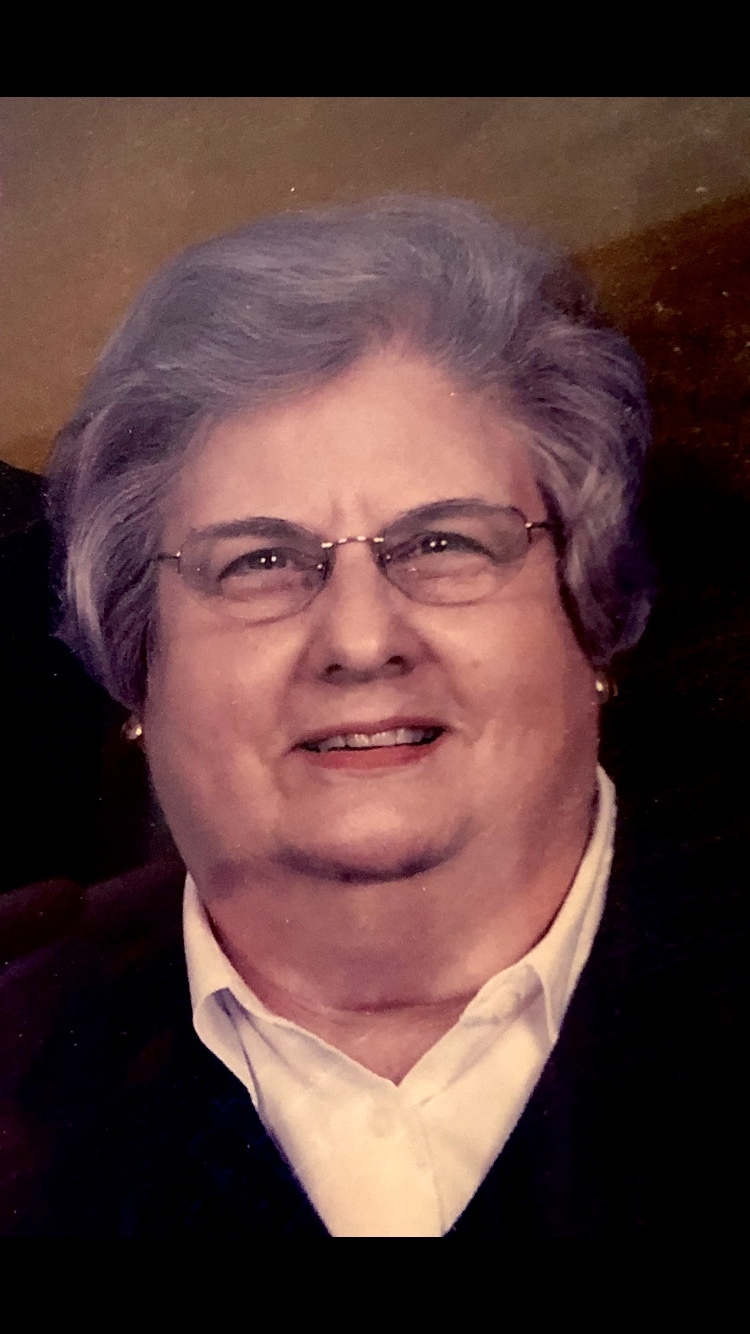 Mary was born on June 7, 1938 in Fordland ,Missouri to Tilford and Golda White. She attended and graduated Fordland High School and continued her studies at Southwest Missouri State University in Springfield Missouri and graduated with a major in Home Economics Education. She would go on to teach Home Economics Education in Garden City Missouri and later as a substitute within the Springfield Missouri public schools system.
She met and married her husband of 58 years William Robert (Bob) Phillips on May 27, 1961. She later became the primary homemaker after the birth of their son Jonathan Robert Phillips. Bob and Mary have been members of the East Sunshine Church of Christ congregation and family 58 years.

Mary was preceded in death by her father and mother Tilford and Golda White.

A celebration of Mary's life will be held at 1:00 pm, Saturday, January 18, 2020 at Greenlawn South Funeral Home. The family will receive friends from 6-8 pm, Friday in the funeral home.
In lieu of flowers the family requests a donation be made in Mary’s name to the Fair Haven Childrens home 3132 N Fairhaven Loop, Strafford, MO 65757.