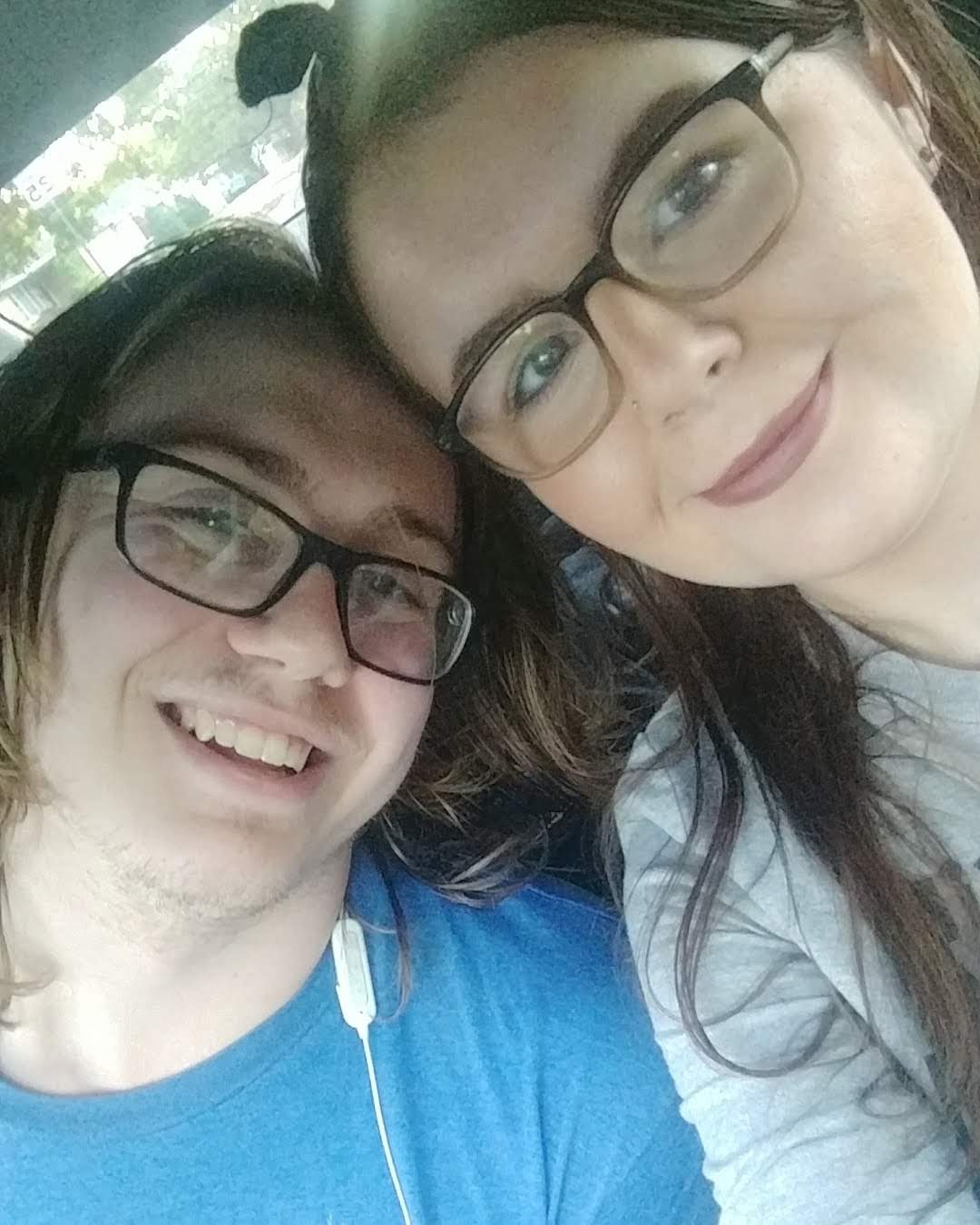 Matthew Jordan Hicks-Morris, 22, died Sunday, March 15, 2020 when his life ended tragically. He was born February 24, 1998 in Columbus, Mississippi and moved frequently between Mississippi and Florida with his birth mom, Allison Owens, and his two sisters, Cierrah and Amber. In 2011, his birth mom died in a car accident, and Matthew and his sisters were adopted by Randy and Tera Morris later that year.

At the age of 19, Matthew went to live with his adopted sister, Lizzy Morris, and one year later moved to Springfield, Missouri to be closer to his sister, Cierrah. He then met his girlfriend, Kameryn Clark, and they resided together until his death.
Matthew worked at HuHot Mongolian Grill as a cook and liked playing video games, woodworking, watching TV, and spending time with family and friends. His favorite video games were Assassin’s Creed and God of War. He loved watching Rick and Morty, The Office, and anime. Anyone that knew him, knew that Matthew was a fun-loving, goofy guy who always had a smile on his face.
He is preceded in death by his birth mother, Allison Owens, and stepdad, Melvin Owens.
He is survived by his girlfriend, Kameryn Clark; his mother and father, Randy and Tera Morris; his grandparents Donald and Christy Hicks; his siblings, Caleb Hicks, Cierrah Hicks-Morris, Amber Hicks-Morris, Zach Morris, Cody Morris, Lizzy Morris, Steven Morris, and Jackie Morris; a nephew, Kingston Paxton; and numerous aunts, uncles, and cousins.
A memorial visitation for Matthew will be held in Greenlawn Funeral Home South on Saturday, June 13, 2020 from 10:00 a.m. to 11:00 a.m. His service will follow at 11:00 a.m. Contributions in memory of Matthew can be made via GoFundMe (Matthew Hicks Memorial) and will help with funeral costs and additional expenses.
https://www.gofundme.com/f/1xgq2fsd2o?pc=fb_tbe_campmgmtbnr_m&rcid=r01-158438900547-615067fad5644a21&utm_source=facebook&utm_medium=social&utm_campaign=p_lico%2Bbanner