Reverend Maurice Edward Walker, age 96, passed into the presence of his Lord on Tuesday, February 25, 2020, at Maranatha Village in Springfield, Missouri.

Maurice’s beloved wife of 73 years, Zerita, preceded him in death on July 25, 2015. He was also preceded in death by his parents, J. Wils and Beulah Tanner Walker; and his sisters, Dorothy Ellis and Margaret Tingley.

Maurice was born on January 14, 1924, in Lerna, Illinois. He and Zerita, the love of his life, planned to elope on June 6, 1942, when Maurice was 18 years old. However, their mothers found out about it and went with them. It was a good thing they did, because Maurice was not of legal age and needed parental consent. In the late 1940s, Maurice and his father owned a Deep Rock gas station in Mattoon, Illinois, and transported fuel oil to the surrounding rural farming community. He was a Boy Scoutmaster for several years in the early 1950s. In about 1955, he left the oil business and began working in sales for the Clark Sanding Machine Company, traveling most of the state of Illinois selling equipment, Maurice and Zerita both gave their hearts to the Lord in 1956. Two years later he joined the sales force of New York Life Insurance and excelled in leadership for the next six years. Answering the call to ministry in 1961, he moved his family of nine, including mother-in-law, to Springfield, Missouri, to attend Central Bible Institute, now a part of Evangel University. Maurice was ordained as a minister in the Fellowship of the General Council of the Assemblies of God in 1969, and in 2019 was recognized for 50 years of service by the Executive Presbytery. Pastor and Zerita Walker faithfully served in churches in Davenport, Hampton, and Ft. Madison, IA, from 1966-1970; Cambridge, MN, from 1970-1973; and Pratt, KS, from 1973-1989. Upon retirement, Maurice served as an Associate Pastor and Missions Director in Mustang, OK, before moving to Maranatha Village in Springfield, MO, in 2007, where he maintained an active ministry. They were quite a team, as Zerita would play the piano and organ and he would preach the Word in the Chapel. He was well known by the residents for visiting all with a word of prayer and encouragement while walking his poodle Katie.

Maurice was an avid crossword puzzle solver, basketball fan, and loved his milkshakes and homemade pies. He fully believed in and put his faith in Jesus Christ, and his life was an example of what Jesus can do with an individual. His love for the Lord and desire that all should know Him were at the heart of who he was.

In lieu of flowers, the family has requested contributions to the Maranatha Village World Missions Fund or the charity of your choice.

Memorial services will be held on Saturday, March 7th, 2020, at 1:30 pm at the Maranatha Chapel at 233 E Norton Rd, Springfield, MO 65803. Visitation will immediately follow the service in the Chapel Foyer. 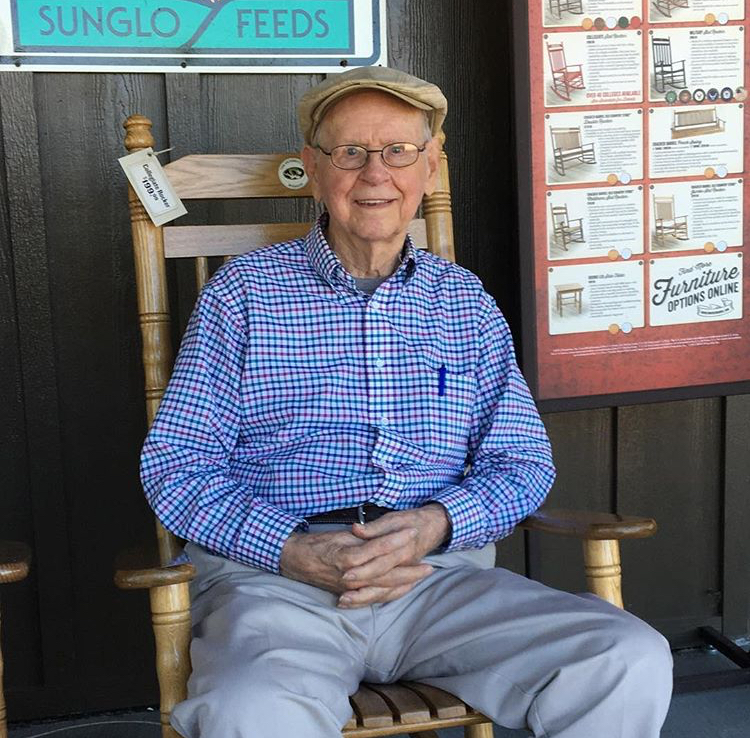 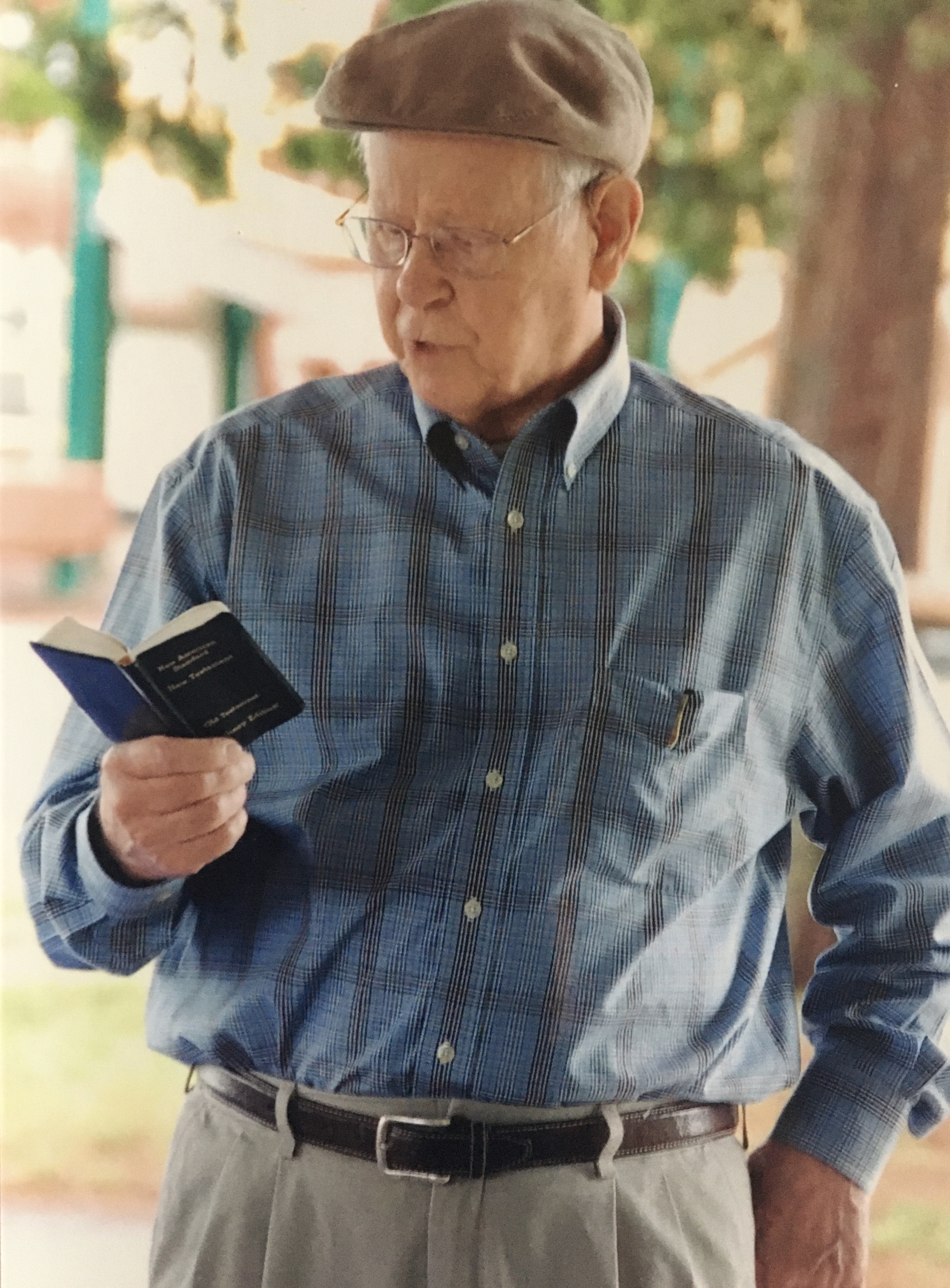 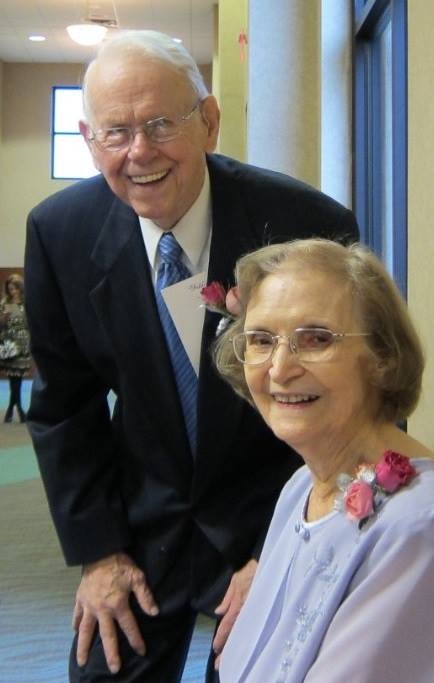