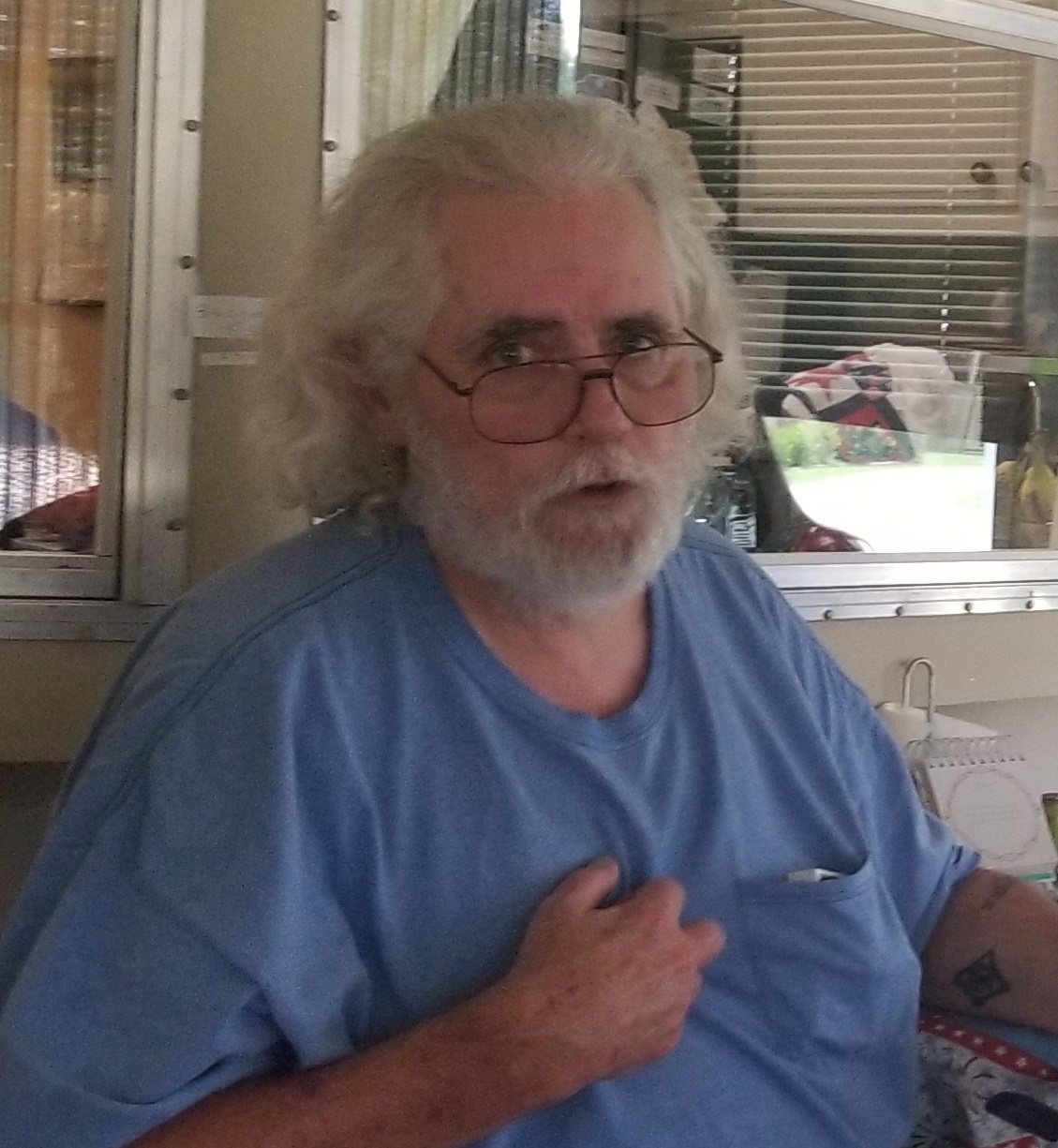 Michael Anthony Robinson, 61, of Halfway, Missouri, passed away peacefully at home on April 25, 2020. Michael was born on September 10, 1958 in Corpus Christi, Texas to Thomas B. Robinson lll and Janet Robinson. He grew up in Indian Head, Maryland and graduated from Lackey High School in 1977. He began firefighting at a young age in Maryland and was a part of the Halfway Fire and Rescue team in Halfway, Missouri.
Michael loved to fish on the river banks, race cars, and he loved to paint. Michael was artistic in many ways, and he really enjoyed his time doing Native American beadwork. He was a Medicine Man for the Aniyunwiya Chickamagua Confederacy of Water Hollow Band.
Michael is preceded in death by his parents, and brother, Phillip Robinson. He is survived by his daughter April Sutton; his dearest friend, Raeann Gillette, of Halfway; his brother, Thomas B. Robinson IV (Tammy); niece, Nicholette Goldsmith (Patrick); nephew, Tommy Robinson V; niece, Jessica and her children: Austin, Trinity, Reisig, and Codie; niece, Angel (Chud) and her children: Caramia and Jayden, and step-mom, Dottie.
Services for Michael will be held later by his family and friends.