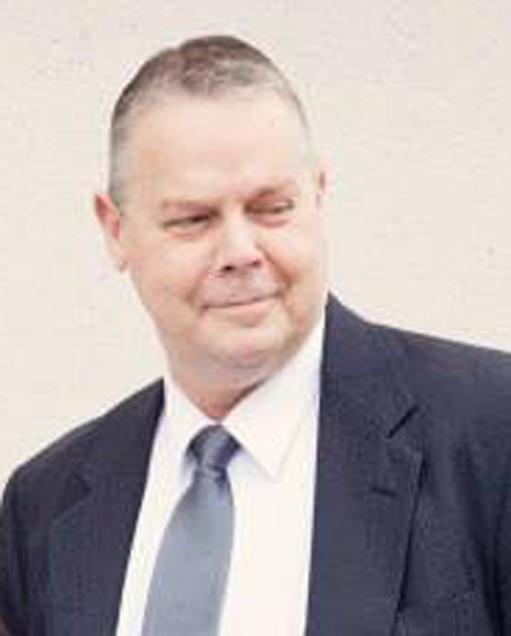 Mr. Michael Arie Stack, age 61 of Willard, MO, passed away Friday, June 21, 2019, in his home. He was born April 5, 1958, in Woodstock, IL, to Farrell Robert and Janet Deborah (Koldewyn) Stack. He served a mission in the Rochester, NY, mission. He was sealed April 22, 1983, in the Salt Lake Temple to A. Ann Adams and to this union four children were born. He graduated from SMSU with a Bachelor’s degree in Graphic Design.
He is preceded in death by his father; a brother Greg Stack; and his father in-law Dale Adams.
He is survived by his wife of 36 years Ann of the home; four children: Jamie Hart and her husband Josh of Fordland, MO, Trevor Stack and his fiancée of Willard, MO, Lindy Loeber and her husband Greg of Willard, MO, and Jayse Stack and his wife JoAnna of Willard, MO; nine grandchildren: Cheyenne, Matt, Jacob, Eleah, Emma, Jaxon, Jayson, William, and Jordan; his mother Janet Stack of WA; three brothers: Gary Stack and his wife Missy of OR, Randy Stack of TX, and Scott Stack of WA; one sister Debbie Fischer and her husband Mike of CA; his mother in-law Asenath Adams of Willard, MO; as well as numerous other relatives and friends.
A visitation will be held Sunday, June 30, 2019, from 3:00 to 5:00 PM at: The Church of Jesus Christ of Latter-Day Saints Willard Ward: 340 W. Jackson Street Willard, MO 65781. Funeral services will follow at 5:00 PM in the church. Online condolences may be made at: www.greenlawnfuneralhome.com. Memorial contributions may be made to the funeral home to help offset funeral expenses. Arrangements have been entrusted to Pitts Chapel Bolivar, MO.