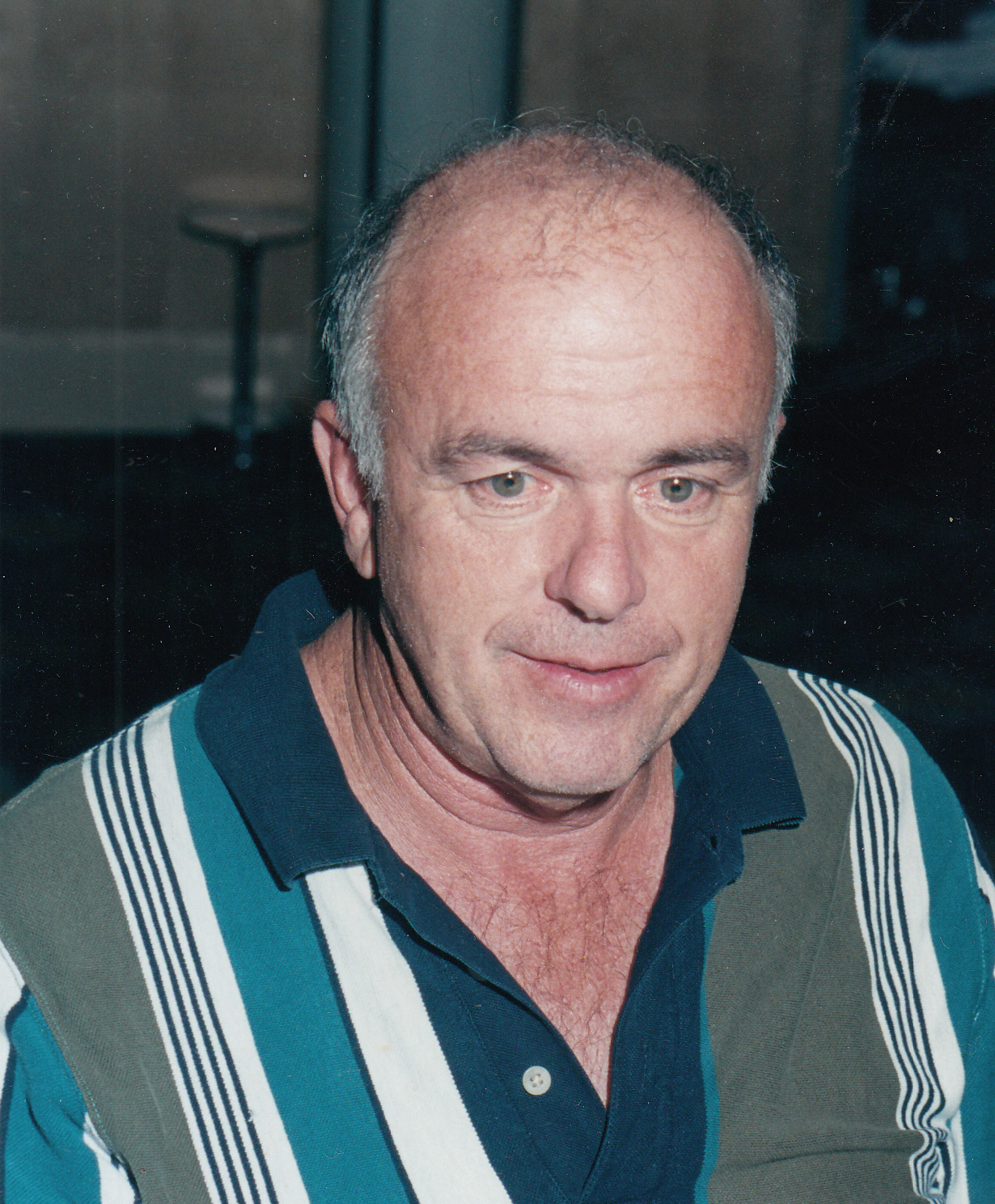 Michael H. Collins 68, Strafford, Mo. passed away March 9, 2019, in his home. He was born in Springfield, Mo. on May 29, 1950, to Johnny Will and Veva Lucille (Parrish) Collins. Michael retired from Kraft Foods after 37 years of service, where he was known as “Mickey”. He loved his family and his children dearly. He was known as a basketball official for many years. He was Rules Cordinator for Mighty Mights. He coached his son and daughter and their friends in football, basketball, and volleyball. He also loved hunting , fishing , and being outdoors.
Michael was preceded in death by his father. He is survived by his wife, Vickie Collins, a son, Shawn Collins and his wife Amy, a daughter Jamie Matney and her husband, Doug, grandchildren: Rhian Collins, Greyson Collins, Cooper Matney, and Gabe Matney, and step-grandchildren: Nathan Matney (Lindsey), Colton Matney (Shantel), and Drew Matney (Cienna), .his mother, Veva Collins, brothers: John Collins and his wife, Lesa, and Frank Collins, along with several aunts, uncles, nieces and nephews and many friends.
Funeral services will be at 3:00 p.m.Thursday, March 14, 2019, at Greenlawn Funeral Home North, with burial to follow, in Danforth Cemetery, near Strafford, Mo. Visitation will be Wednesday from 6:00 p.m. to 8:00 p.m. at the funeral home. In lieu of flowers, memorial donations may be made to the Strafford School Foundation or to their favorite charity.