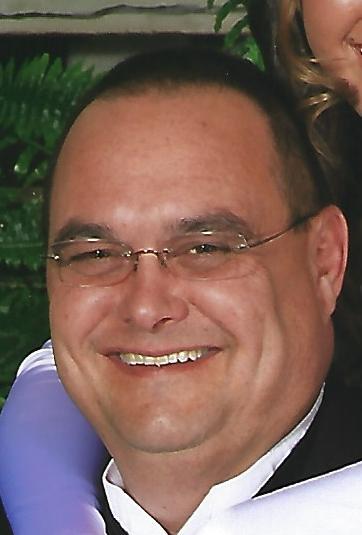 Michael Lawstan Mings passed away on Tuesday, November 5, 2019 at Mercy Hospital in Springfield, MO. He was born on August 6, 1958, to Jack Lawrence and Dixie Lee Mings in Minneapolis, MN. He was a 1976 graduate of Washington High School, Washington IA. He graduated from Iowa State University in 1980 with a Bachelor's Degree in Civil Engineering and again in 1982 with a Master's Degree in Geotechnical Engineering. Shortly after graduation, Mike began his career with the Walter N. Handy Co. where he soon became part owner. After Lafarge Corp. purchased the Walter N. Handy Co. in 1994, he went on to become Executive Vice President. He was also co-owner of Analytical Testing Service Laboratories, Inc., a material testing lab in Joplin, MO.

Mike served as a past deacon and member of the pastor search committee at Covenant Presbyterian Church in Springfield. He was a big fan of the Greenwood Laboratory School athletic teams, particularly the girls' basketball program where his daughters were participants for many years. He was also an avid hunter, golfer and member of the Highland Springs Country Club for many years. His love of travel and adventurous cuisine led to several family trips to Europe, the Caribbean, and Hawaii.

Mike is survived by his daughter Christen Leigh Mings of Kansas City, MO, his mother Dixie Lee Mings of Springfield, his brother Christopher Lowell Mings of Houston, TX and his sister Jacque Lee (Patrick) Rohde of Dawsonville, GA. He was preceded in death by his daughter Jennifer Lynn, his father Jack Lawrence, his maternal grandparents Stanley and Eulalia Kuntz and paternal grandparents Lawrence and Gladys Mings.

Services for Michael will be at 2:00 pm Saturday, November 9, 2019 at Greenlawn Funeral Home East with interment following at Rivermonte Memorial Gardens. Visitation will be from 12:30 to 2:00 pm prior to the service.

Memorial contributions may be made to Castaway Animals Rescue Effort, Rescue One of Springfield, Humane Society of Southwest Missouri, or an animal shelter of your choice.